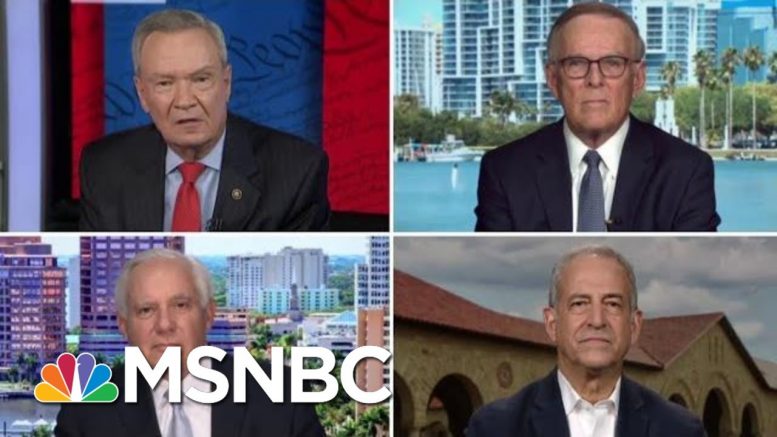 As the first week of Pres. Trump’s Senate trial wraps up, four Democratic senators who served during the Bill Clinton trial for an exclusive joint interview with MSNBC Chief Legal Correspondent Ari Melber. All four say that abuse of power is an impeachable offense and a separate felony is not required for impeachment – fact-checking recent claims by Pres. Trump’s allies – while they differed on aspects of the Democratic House Managers’ arguments on obstruction of Congress. The four former Senators are Russ Feingold, Robert Torricelli, John Breaux and Byron Dorgan, who added that any President “has a responsibility to respond to the Congress, to provide those documents and those witnesses” requested in the Ukraine and impeachment investigations. Aired on 01/24/20.
» Subscribe to MSNBC:

Why Mexico is worried about Trump’s latest move

US to deploy thousands of additional troops to the Middle East

‘The Attorney To The Mob Boss’ | All In | MSNBC 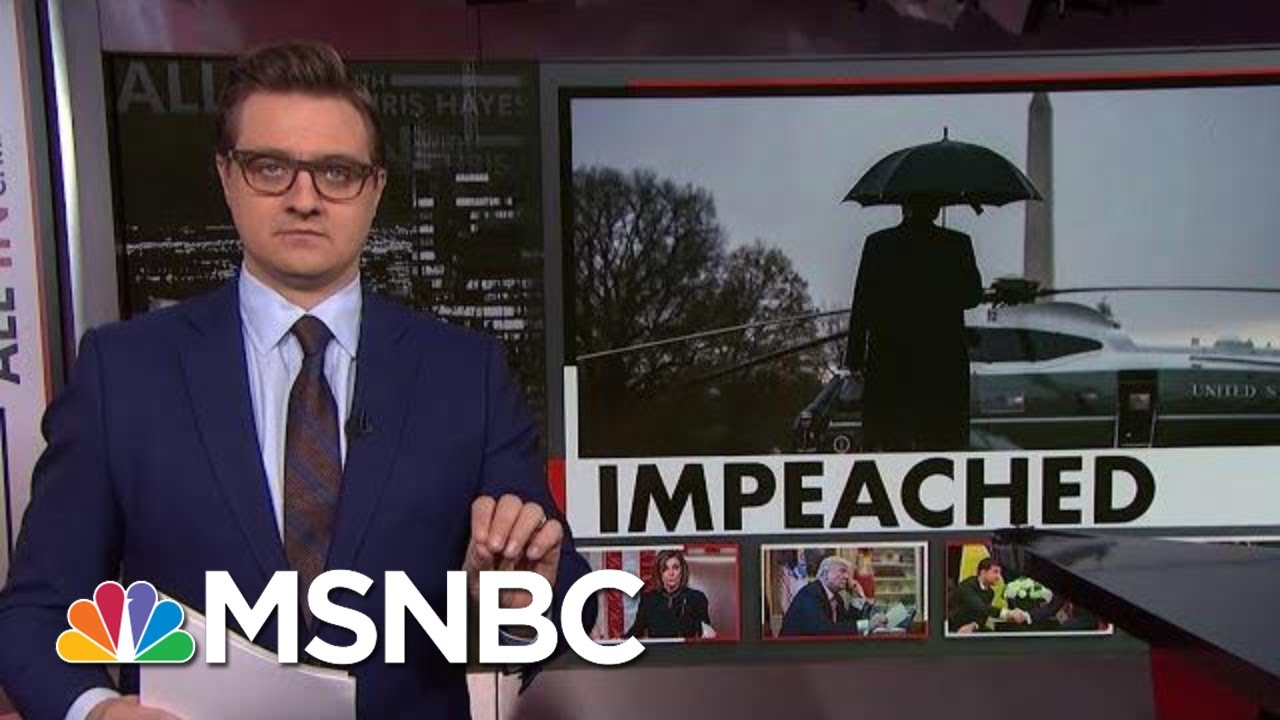 Chris Hayes: Trump Warned Us About Who He Was | All In | MSNBC

Chris Hayes: Trump is well aware of what being impeachment means for his legacy. Aired on 12/19/19. » Subscribe to MSNBC: MSNBC delivers breaking…

After mass shootings, a turning point in the gun debate? | The Day That Was