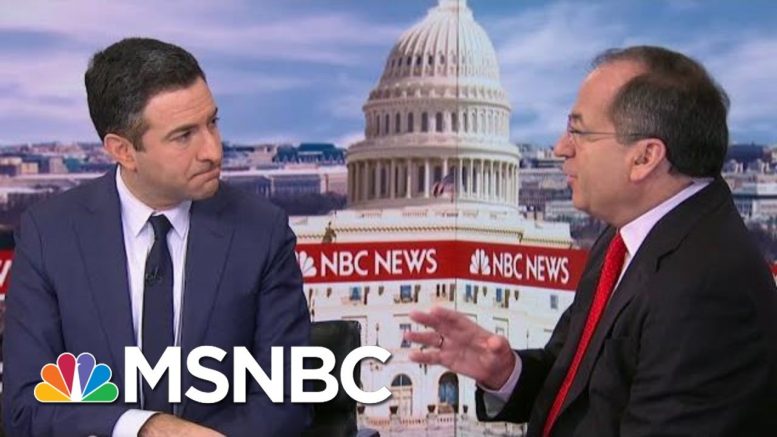 Trump impeachment lawyer Robert Ray defended the President at his historic Senate trial this week, conceding some problems with Trump’s approach to Ukraine while insisting there was no impeachable offense. One day after finishing that case, MSNBC Chief Legal Correspondent Ari Melber presses Ray on the evidence Trump sought a Biden investigation, including Trump’s own words, and presses Ray on Trump lawyers’ presenting the “false” argument that abuse of power is not impeachable, quoting from past Articles of Impeachment. Ray partly concedes abuse of power is impeachable, breaking with his co-counsel Alan Dershowitz, but argues that the case is stronger when combined with alleged crimes. Ray also asserts that regardless of Trump’s intent, he is “entitled to withhold aid in order to see what the Ukrainians do,” previewing a “temporary” defense to address mounting evidence there was a quid pro quo. Aired on 1/29/20.
» Subscribe to MSNBC: 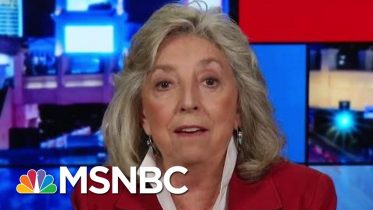 Rep. Dina Titus discusses what it was about Robert Mueller's testimony before Congress, and what other factors, moved her to join the calls from…

Pompeo was on Trump’s call with Ukrainian President, source says

‘It’s Not If, It’s When’: CDC Warns Spread Of Coronavirus In U.S. Is Inevitable | Katy Tur | MSNBC