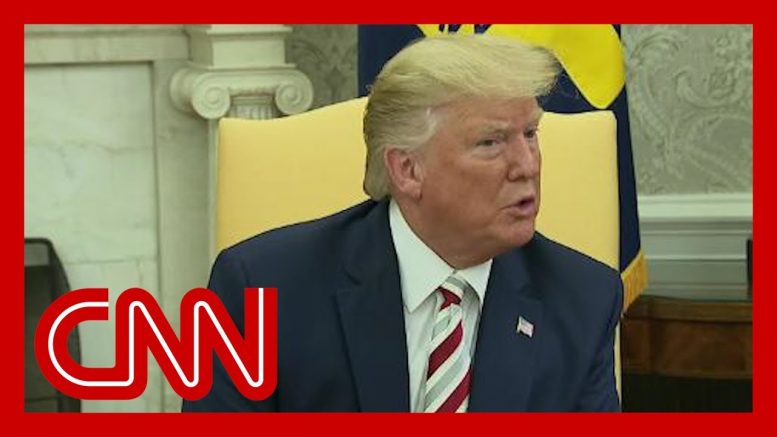 President Donald Trump said that the administration is looking at possible tax cuts, but reiterated that the US economy is still growing and remains very far from a recession.

"We're looking at various tax rate deductions but I'm looking at that all the time … that's one of the reasons we're in such a strong economic position. We're, right now, the No. 1 country anywhere in the world by far as an economy," Trump told press during a White House meeting with Romanian President Klaus Iohannis.

But despite Trump's public-facing vociferousness about the strength of the economy on his watch and aides stating they have no concerns about a recession, officials have discussed the possibility of a potential payroll tax cut to stave off anxiety over an economic slowdown in recent days. 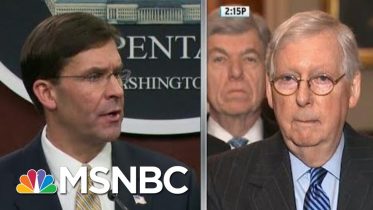 Rachel Maddow remarks on the timing of Donald Trump's provocation of Iran and beginning of his impeachment trial in the Senate, and the challenge…

Nancy Pelosi: After Trump Shredded The Constitution, I Shredded His State Of His Mind | MSNBC