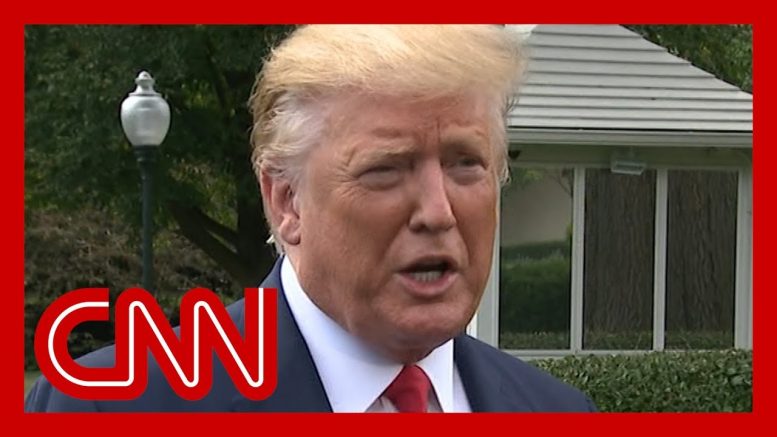 President told reporters Monday that discussions with the Taliban are "dead, as far as I'm concerned."

The pine-shaded cabins at Camp David have hosted secret peace summits between Middle Eastern leaders and high-stakes gatherings of major heads of state. For Trump, the mountainside retreat offered visions of another diplomatic coup: clandestine talks between US, Afghan and Taliban officials that could end America's longest war.

Even opposition from within his own national security team, including Vice President Mike Pence, could not deter Trump from pressing forward with his plan to host Taliban leaders at the rural presidential getaway.

Trump eventually scrapped the event after a Taliban car bomb killed a US soldier and 11 others last week. But that decision came after heated debate within the administration over the venue for the summit — an outgrowth of larger, more substantial disagreements over the wisdom of negotiating with the Taliban at all.
#CNN #News

Yale History Professor: U.S. Hasn’t Been This Divided Since Before Civil War | The 11th Hour | MSNBC 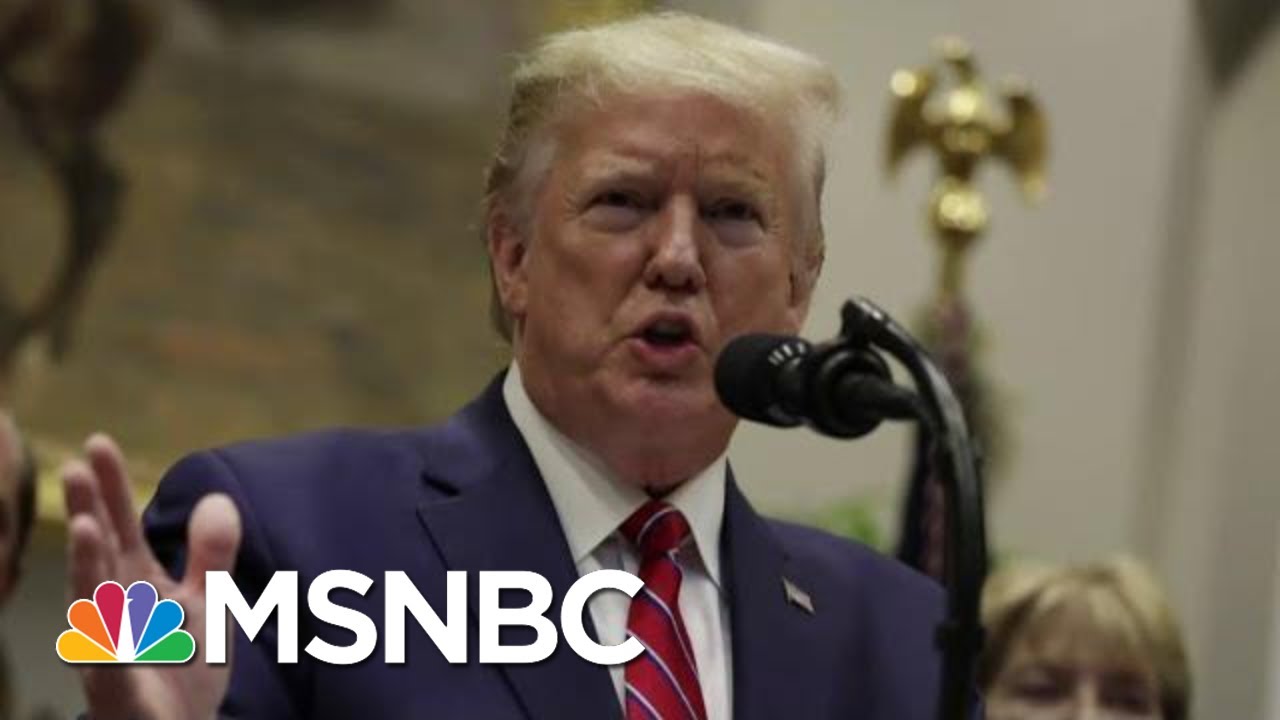 Chairman Schiff says that the House Intelligence Committee will soon release the impeachment report. Lawrence discusses with Jill Wine-Banks and John Heilemann how the…

Iran shoots down US drone aircraft

Jason Kenney: ‘Alberta has friends and allies across the country’