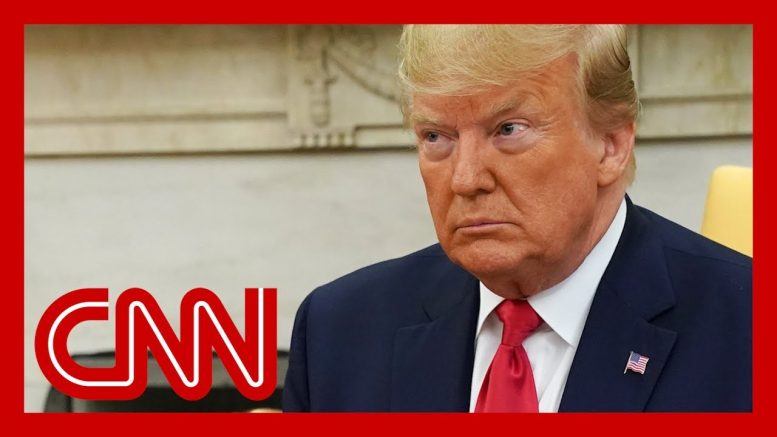 President Donald Trump said Tuesday that Labor Secretary Alex Acosta has been “excellent” and a “very good secretary of labor.” As for Acosta’s future, Trump would only say that the White House would be “looking at it (his role in the Epstein case) very closely.”

Acosta is facing renewed scrutiny for his role in handling a 2008 plea agreement for Jeffrey Epstein, who was charged Monday with allegedly having operated a sex trafficking ring in which he sexually abused dozens of underage girls. As a US attorney in Florida more than a decade ago, Acosta helped the multi-millionaire Epstein secure a non-prosecution deal for similar charges, described as a "deal of a lifetime" by an investigative report in the Miami Herald last year. Epstein ultimately served only 13 months and avoided a federal trial.

Trump said Tuesday that “a lot” of people were involved in the 2008 case in addition to Acosta and he later added that he felt “badly” for his labor secretary.
Acosta's future in the Trump administration is likely to depend on news coverage of his role in Jeffrey Epstein's plea agreement and how loud the calls for his resignation become, according to people close to Trump.
#Acosta #Epstein #CNN #News

See the most stunning lines in Trump’s letter to Pelosi 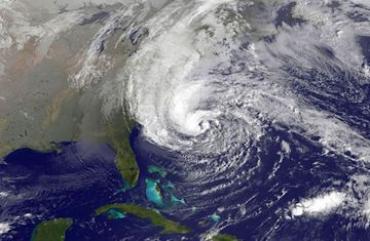 PORT-AU-PRINCE, Haiti, Monday, October 29, 2012 – Even as the United States braces for Sandy’s impact, officials raised the storm-related death toll across the Caribbean…

Chelsea Helps Hillary Up the Stairs before Presidential Debate! 10/9/16