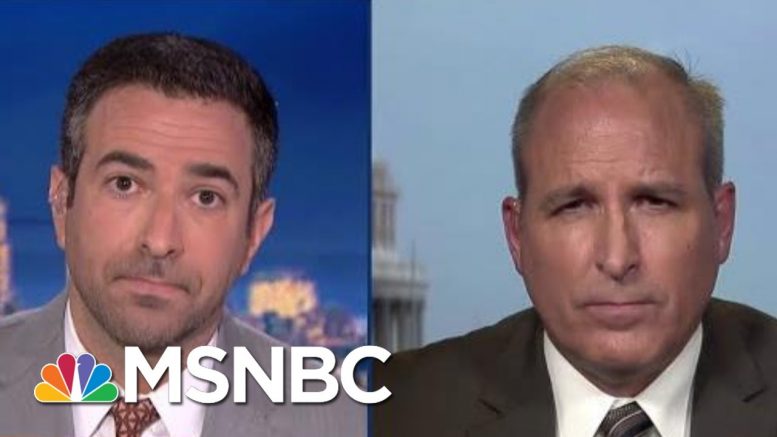 MSNBC’s Ari Melber presses top CBP border official Mark Morgan on migrant child deaths in his custody, which Morgan deems “unacceptable.” Morgan also defends Trump promoting mass ICE raids that never happened, and told Melber he would investigate a CBP agent if they made comments like Trump’s “go back to where you came from.”
» Subscribe to MSNBC:

“It’s time for you to get ahead”: Conservatives reveal new slogan

Pete Buttigieg to LGBTQ community: This country has a place for you 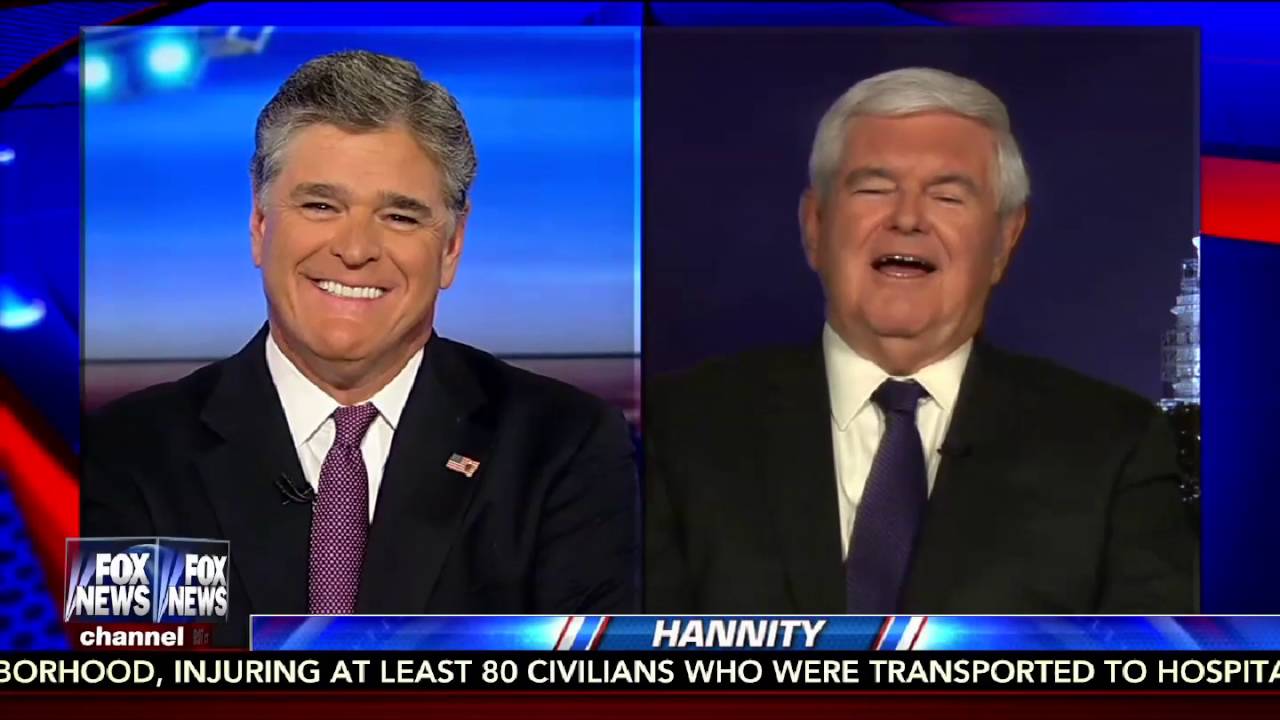 Construction work on Anichi Resort and Spa project is on schedule