I’m in Yangon, Myanmar after a long airplane ride across the Pacific from Canada and an overnight layover in Thailand.

Entering Myanmar on my Commonwealth of Dominica passport was uneventful, as it has been for most other countries I have entered using it.  Since Dominica is a small, peaceful country, it doesn’t draw undue attention—or hostility—as the U.S. passport I once carried does.  I find I’m much more free and inconspicuous while traveling on a Dominica passport. I landed at the Yangon airport, went down the escalator at the new terminal and went to the desk marked “Visa on Arrival”.  The uniformed officer behind the desk gave me a one-page application to complete.  I also needed to provide a passport-size photograph.  I’ve learned to carry several of these with me when I travel internationally.

A few minutes after I submitted the form with my passport and photo, the officer instructed me to pay $30.  When I did so, he returned the passport to me with a Myanmar visa stamp.  Once I gave him my Disembarkation Card, I was admitted to Myanmar.  Next, I went to Passport Control where my particulars were entered into a computer and another photo taken.  Finally, I reclaimed my luggage at Baggage Claim, cleared Customs, and finally exited the terminal.

Many countries have a visa on arrival system.  While you will have a short wait at the visa desk, the system is convenient and relatively hassle-free.  Since border authorities now have the ability to check computer databases within seconds, look for this system to expand.
Since I obtained citizenship-for-life in Dominica 11 years ago, I have traveled around the world on my Dominican passport.  I’ve only been questioned about it once, at London’s Gatwick Airport, where the immigration officer asked if I still carried my U.S. passport.  After telling him “no,” I was admitted into the UK without further delay. Also, on a trip to Switzerland, when I arrived in Geneva, the immigration officer had never heard of Dominica before!  He consulted a manual, verified that Dominica is a sovereign nation, and admitted me immediately.

And Myanmar?  While Thailand calls itself the “Land of Smiles,” I find it applies more in Myanmar than in Thailand.  Most people are poor and obedient, but that doesn’t take from the friendliness that I encountered.  Very few tourists visit Myanmar, so the people are very solicitous to those who come.

Until my next post, I wish you pleasant journeys on your Dominican passport! 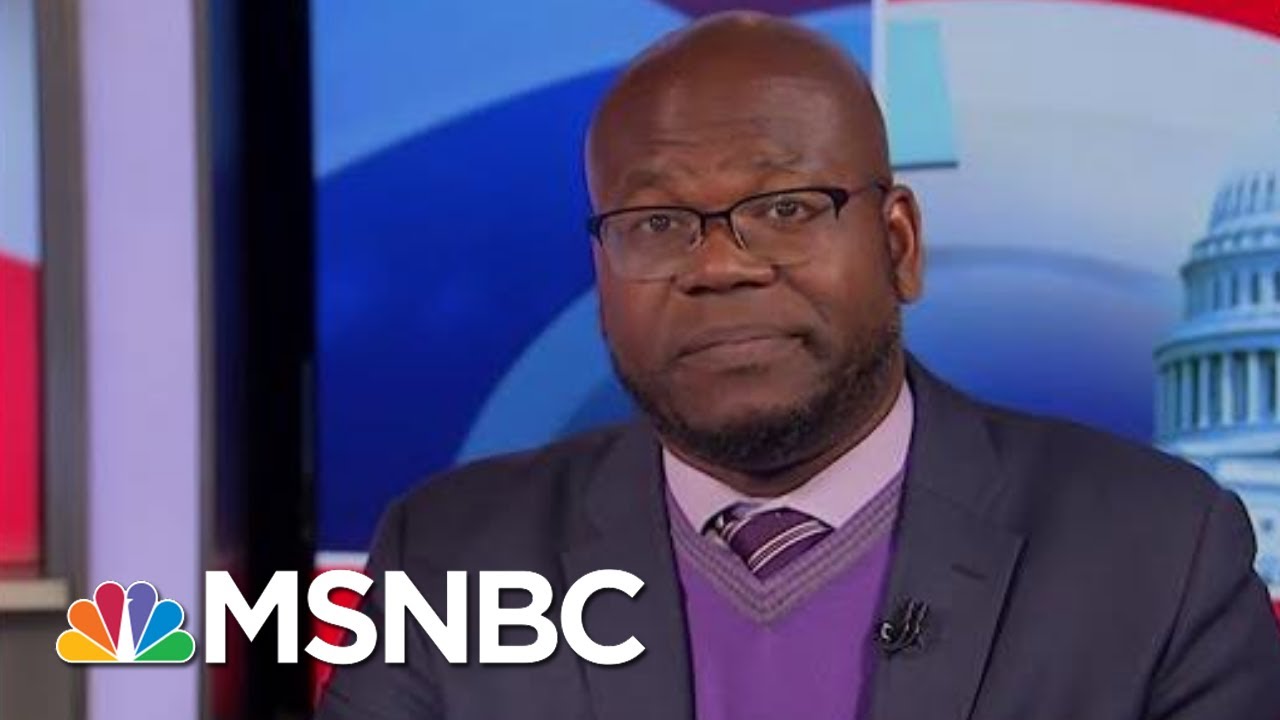 Johnson: How Little Respect You Must Have For Boris Johnson To Laugh At You | Deadline | MSNBC

KIMANI ST JEAN SPEAKS WITH SPEAKER OF THE HOUSE OF ASSEMBLY

SITES BEING CLEARED AHEAD OF UPCOMING TOURIST SEASON