St Vincent and the Grenadines

Panos Caribbean is an international information organisation established in 1986. Panos believes that information which is independent, accurate and timely is a key resource for development. Information needs to be locally generated in order to enable countries and communities to shape and communicate their own development agendas through informed public debate.

Its mission is to promote sustainable development in the Wider Caribbean region through empowering all sectors of society to articulate their own information and perspectives on development issues and broadcast them across language and political borders. In particular, Panos aims to disseminate, through the media, the voices of poor and marginalised people who are affected by certain development issues (farmers and fisher folk, women, children, people living with HIV/AIDS, persons with disabilities et al). This encourages their full participation in shaping the development of their societies.

Since 1989, Panos has been working in the Caribbean through close alliance with the media in the region to raise awareness about select environmental issues.

This fellowship is being offered under the project titled ‘Strengthening the Engagement of Caribbean Civil Society in Biodiversity Conservation Through Local and Regional Networking and Effective Sharing of Learning and Best Practices’.

Funded through the Critical Ecosystem Partnership Fund, the project is, among other things, designed to build communication capacity among civil society organisations as well as media on biodiversity issues.

The project is being implemented in 11 islands in the region, including Jamaica, Haiti and the Dominican Republic, where most of the fund’s project activities will be focused as they have been identified as possessing the highest priority key biodiversity areas and conservation corridors in the region. Antigua and Barbuda, the Bahamas, Barbados, Dominica, Grenada, St Kitts and Nevis, St Lucia, as well as St Vincent and the Grenadines are also to benefit.

The fellowship will run from to June 1 to August 31.

Interested journalists are asked to submit a letter of application, a copy of their résumé and two samples of their work to Ms. Petre Williams-Raynor at petre@panoscaribbean.org.

The selected journalist will be paid a total of US$500 for the five stories. US$100 of that sum will be paid upfront. 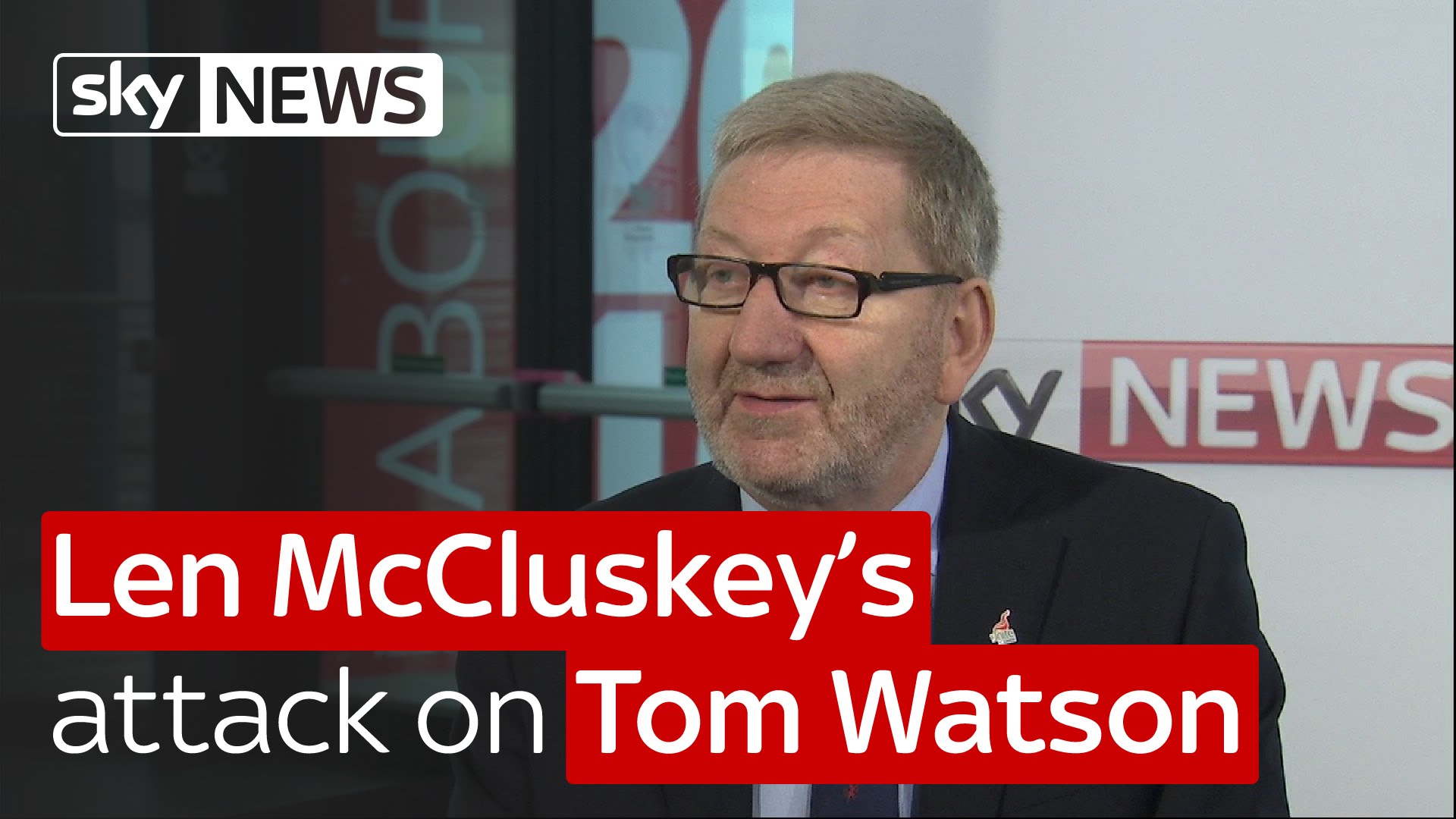 Unite leader Len McCluskey takes a swipe at Labour's deputy Tom Watson. He hints to Sky's Adam Boulton that Watson may not win his…

Bloomberg adviser: You can’t buy an election, you buy exposure