Over the last twenty-nine years, hundreds of Dominicans have graduated from Cuban universities in a variety of fields, most notably medicine as a result of the Cuban Government  scholarship programme. In  the aftermath of Hurricane David, the devastating hurricane which struck Dominica on August 29, 1979, Dr. Fidel Castro offered a package of assistance to Dominica, including several university scholarships.

In recent times the Cuban Government has financed the establishment of a state-of-the-art diagnostic centre in Portsmouth and an Intensive Care Unit at the Princess Margaret Hospital as well as the provision of over forty (40) trained medical  personnel to work at medical institutions across the country.

The Cuban Government in partnership with the Government of Dominica and the Dominica State College is also playing an integral role in the training of Dominican nurses in response to the serious nursing shortage of the last several years.

Seven persons/organisations will be conferred with the Sisserou Award of Honour during this year’s independence celebrations. These include Mr. Gordon Moreau for his contribution in the field of Accounting, Justice Irving Andre for Literary Work, Dr. William Green in Health, Mr. Vanoulst Jno. Charles for Agriculture, Mr. Joseph Oliver Bowers for Religion among others.

The Services Medal of Honour and the Long Service Award will also be conferred on a number of individuals/organisations.

The Parade of Uniformed Groups will take place on Monday, November 3, 2008 at the Windsor Park Stadium, commencing at 5.30pm. The year’s National Day Celebration is expected to be a grand affair as November 3rd 2008 will mark thirty (30) years since Dominica attained political independence. (Ends)

The Meritorious Service Honours Act states in part : Each year, on the 3rd day of November or at such other times as he may deem it expedient to do so, the President may confer honours on persons resident in Dominica or elsewhere who have rendered meritorious service to the State of Dominica. 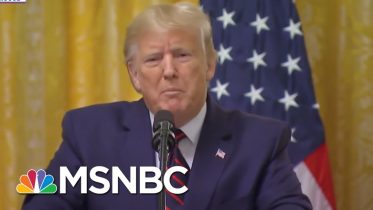