Christians revere the cross as an instrument of the crucifixion of Jesus Christ. The cross is also a symbol of sacred fire and of the sun, a representation of lightening and a symbol of the Aryan civilization. The Cross had tremendous significance to ancient Egyptians and to members of the early Christian church. According to the Jewish encyclopaedia, the marking of a cross upon the forehead and the chest was regarded as a talisman against the powers of demons. Dominicans, we have arrived at this juncture in our history where the cross, or “X”, must become our talisman against corruption. This is not a matter of mere superstition. At no other time in its history, has Dominica been in such peril. Every day we are confronted with reminders that this government regards and runs Dominica as a giant jumble sale. The most recent, embarrassing disclosure is PM Skerrit’s claim that he gave Anguilla and Antigua, twelve million and twenty-four million dollars respectively. Enraged, the Anguillan Chief Minister vehemently denied this. The Antiguan Finance Minister also stated publicly that Dominica never loaned, let alone gave his country this money. Yet again, Roosevelt Skerrit has been caught in a web of deception.

The apologists for the PM say that other leaders have been corrupt; why not Skerrit. But tell me which former Prime Minister has amassed this amount of wealth while in office.

Tell me which former Prime Minister has appointed foreign criminals as diplomats.

Tell me which Prime Minister has received gifts of land while holding office.

Tell me which former Prime Minister has treated Dominica’s instruments of citizenship as chattels to be sold or exchanged for money.

Tell me which Prime Minister has personally handed out hundreds of thousands of dollars without a shred of accountability.

Tell me which Prime Minister has mixed his personal finances with those of our country in the manner of Skerrit.

Tell me which former Prime Minister has treated our diplomatic passports as instruments of barter.

Tell me which Prime Minister has been accused by his own Ambassador of accepting gifts of watches, computers and sexual favours.

Tell me which former Prime Minister has been publicly accused of lying by regional heads of State.

God threw the money changers out of the temple. He declared that it is easier for an elephant to go through an eye of a needle than a rich man to go to heaven. He also declared in his Commandments that thou shall not steal, nor covet thy neighbour’s property.

Dominica belongs to the people. Dominica does not belong to Prime Minister Skerrit and the bunch of followers who have lost all their morals and scruples. Let us send a strong message that this isle of beauty, this isle so rich and rare, will not be laid bare by those who have been entrusted with its care.

Is it coincidence that the biggest beneficiaries of the PM are those who have no history in the party? Why is it that many of those who have been in the Labour party for many years have been shoved outside the door. Why is it that old stalwarts like Austel Anselm, Osborne Riviere, Urban Baron, Washway Douglas and Severn McKenzie have all been put out to pasture?

Why is it that those who now seat in the first class section of the Labour gravy train are Tony Astaphan, Maynard, Alix Boyd Knight, Honychurch and Bellot who have not sacrificed not even a loaf of bread for Labourites? Why is it that Ian, son of Mike and nephew of Rosie, loses the home his father built while his PM acquires millions and another minister acquires six houses? Labourites, are these the fruits of your labour? Why is it that six ministers, in a time of plenty, have decided not to run under Skerrit? 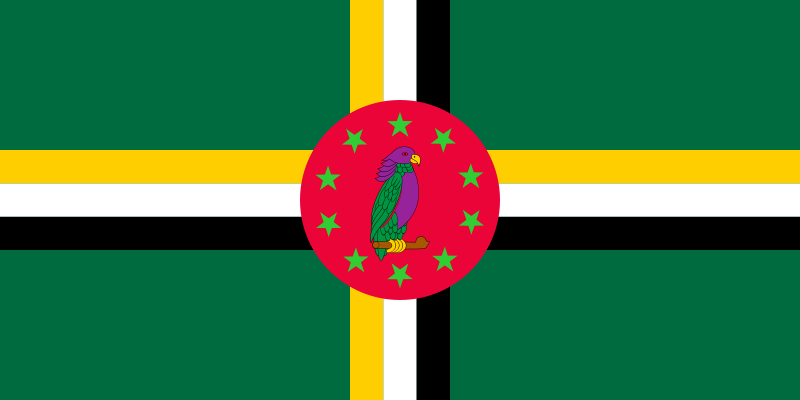 Ilhan Omar: To Impeach Trump, Focus On Ukraine Not Other Issues | The Beat With Ari Melber | MSNBC