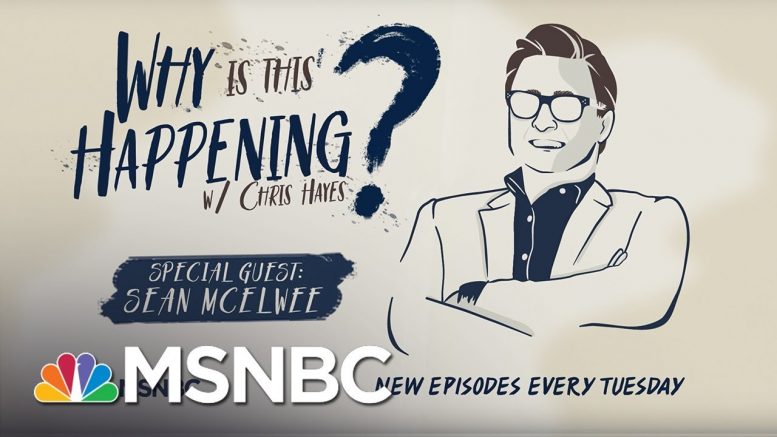 Can the Democratic Party keep up with the new left? The left-most wing of the party is growing and expanding, pushing platforms like Medicare for all, free college, and abolishing ICE. Though this group is the minority, the space they’re creating is the space in which the entirety of the party will have to participate in the coming elections. For example, Abolish ICE was first popularized by a twitter hashtag pushed by Sean McElwee. Now, it’s a common campaign issue that the President rails against in his speeches and that any 2020 Democratic hopeful will have to answer to. Sean McElwee pops up again in the primaries, having foreseen two of the biggest Democratic upsets months in advance. As someone at the nexus of the changing winds of the left, McElwee joins us to share his thoughts on what he sees as the way forward for the Democratic Party.
» Subscribe to MSNBC:

The Left Wing Of The Democratic Party With Sean McElwee | Why Is This Happening? – Ep 20 | MSNBC

Hayes: Silent Deaths From Air Pollution A Part Of Trump Admin.’s Legacy | All In | MSNBC

Full McFaul: Putin Has Weakened Us … And He’s Not The Only One Who Can Do It | MTP Daily | MSNBC

26 Comments on "The Left Wing Of The Democratic Party With Sean McElwee | Why Is This Happening? – Ep 20 | MSNBC" 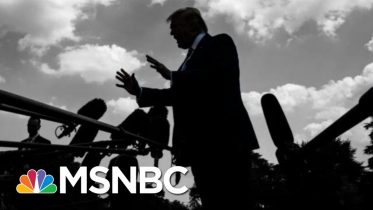 How Likely Are Lawmakers To Actually Vote To Impeach President Donald Trump? | The 11th Hour | MSNBC

While it's historic that Nancy Pelosi announced a formal impeachment inquiry into Trump, how likely is it that Congress will vote to remove him…