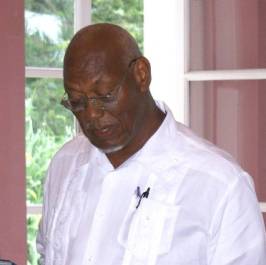 ·        Within three months from September 1, 2008, and thereafter within three months after the end of each calendar year, every person who is now a person in public life is required to file a statutory declaration with the Commission as detailed in Form 2 in the Third Schedule to the Act.

·        A person who becomes a person in public life after the 1st day of September, 2008 must file a statutory declaration no later than three months of his becoming a person in public life. Such persons are required to disclose their income, assets and liabilities and that of their wives (spouses), children or relatives acquired through or traceable to their income and gifts received by them and gifts made by them exceeding $1000 in value. They must "fully declare" and give true and complete particulars of all such assets and liabilities as they are on the relevant date. For example, they must disclose their salary, gifts in kind or cash, boats, dividends, cash in bank, shares, bonds, real property, life insurance policies, vehicles and so on. They must state how much they owe and to whom.

In his Address, Mr. Johnson also stated the functions of the Integrity Commission:

Ø     To receive, examine and keep on record all statutory declarations filed by persons in public life under the Act:;

Ø     To make such independent enquiries and investigations relating to statutory declaration as it; thinks necessary in order to verify or determine the accuracy of any such declaration;

Ø     To inquire into any allegation or bribery, or act of corruption under the Act;

Ø     To receive and investigate any complaint regarding non-compliance with any provisions of the Act;

Ø     To perform such other functions as is required under the Act.

Mr. Johnson also spoke of the role of the public in the implementation and enforcement of the Integrity in Public Office Act. Section 31 provides that a person who has reasonable grounds to believe that any person in public life has breached any provision of the Code of Conduct may make a complaint in writing to the Commission. 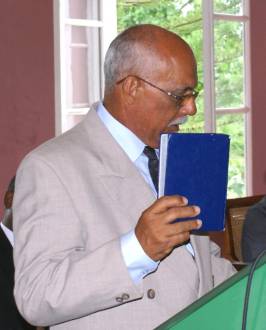 Where the Commission rejects a complaint, the person against whom the compliant was lodged has a right to institute legal proceedings against the complainant. At that hearing of any such matter it is a defence that the complaint was not made maliciously, frivolously, or in bad faith.

The examination of such a complaint may also trigger off investigations and formal inquiry by the Commission to ascertain whether there has been a breach of any provisions of the Code of Conduct by a person in public life.

These persons in public life within the meaning of the IPO Act of 2003 are: The Cabinet of Ministers; Parliamentary Secretaries and Special Advisors or Assistants to the Prime Minister and other Ministers; The Speaker of the House of Assembly and the members of the House of Assembly; Chairpersons and Managers of Statutory Corporations, Boards and Commissions; Official heads of department and some senior public and police officers. 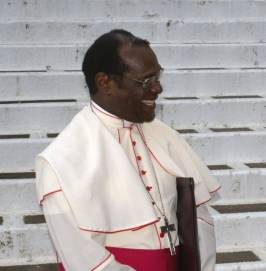 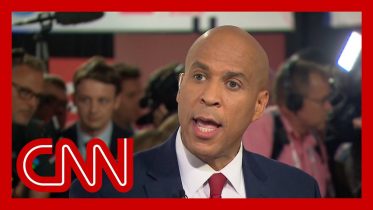 Fears of an ISIS resurgence grows as US retreats from Syria