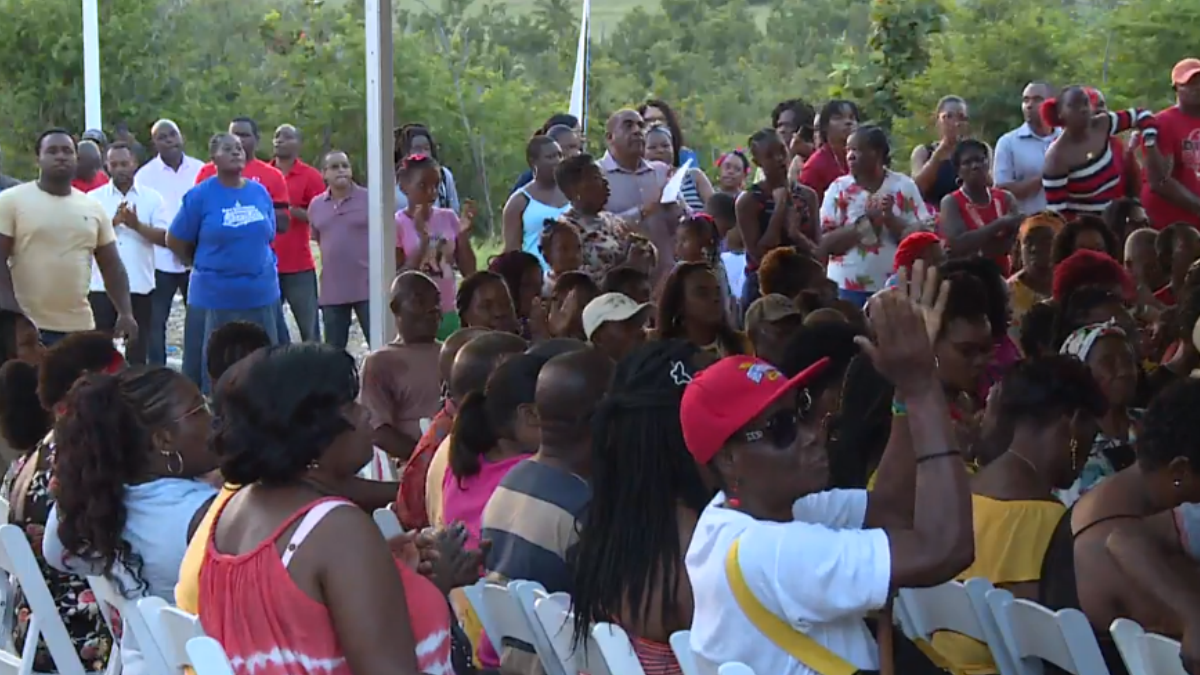 Miss Eileena Pierre, one of some 24 beneficiaries who received one of the new houses in Cotton Hill constituency, expressed her gratitude towards Prime Minister Dr. Roosevelt Skerrit and other ministers present at the occasion with a tear of joy during handing over ceremony of houses on Sunday.

She said, “After today, I will no longer share in a two-bedroom rented house with my mother, my two siblings alongside my two children. Eileena continuing to thank the government for letting now able to own her own home, said. “Today represented a turning point in” her life, and she wishes to convey her sincerest thanks to the Prime Minister and her Parl Rep, Mr. Austrie. She also added. that, “this apartment is more than a roof over the head of my children and me; it is more than four walls, this apartment represents my independence as a young woman as it is a place of safety and comfort for maturing.”

Prime Minister of Dominica, Dr. Roosevelt Skerrit, in his address, quoted a verse of the Bible verses 31 to 40. He read, “Why does not speak directly to hosing; it also talks about welcoming the stranger into your home, and this one can interpret us housing less fortunate.

Those who knock on you door those who are homeless, and this is why I am always perplexed that we say that we are a Christian nation we have more churches per capita than most of the countries in the world; still, people criticize my government and me for doing these things for the people.” He added that this is a duty of Christian to support the less fortunate person.

Dr. Skerrit said that it does not matter who voted for him and who did not; he will continue his support for the less fortunate people. Sarcastically, Skerrit described the political scenario of Dominica as several church leaders were involved in elections. “So many Church leaders were involving themselves in politics rather than getting people to heaven, so maybe I should leave politics for them and go to the church.”

PM Skerrit, amid his address at Cottage constituency, expressed his concerns over the climate change. He said there is still too much indiscriminate dumping of garbage across Dominica. Additionally, he mentioned that in every corner of the city, there are old vehicles imported from Japan and just put at the side of the road and don’t pay attention. Who have ridiculous as a rule they will be removed, “I will move very quickly, and if we have to go to parliament to change the law, we will change it.”

Further, he said that every individual of Dominica would have to work towards the sustainability of our country, whether it is the landscaping of the nature island or something else. PM has estimated the growth of more than $160 million in national revenues when the hotels under construction are fully functional, and they boost tourism.

Be the first to comment on "The government represented a turning point in my life: Eileena Pierre." 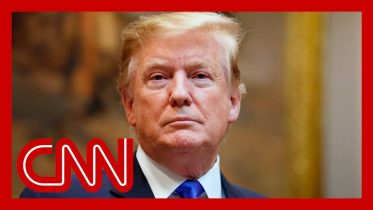 Following a tweet by President Trump, Justice Department lawyers told a federal judge in Maryland that they have been told to try to add…

Mueller Testimony: Here’s Everything You Need To Know – The Day That Was | MSNBC