The Conners‘ Michael Fishman and his wife, Jennifer Briner, have split.

On Thursday, Briner filed documents for legal separation from Fishman, best known for playing D.J. Conner on the long-running series Roseanne and its spin-off The Conners, TMZ reports. They have two children together.

PEOPLE has reached out to Fishman’s rep for comment.

According to TMZ, the actor, 37, said the decision to split with Briner is amicable. The duo, who wed in 1999, has been in the process separating since June 2017 but was delayed when production on Roseanne was halted.

ABC canceled the revival of Roseanne Barr‘s hit sitcom Roseanne following her racist tweet about former Barack Obama advisor Valerie Jarrett in May. After her TV family, including Sara Gilbert and Fishman, slammed her social media, she tweeted that they’d thrown her “under the bus.”

RELATED: The Real Story Inside the Roseanne Blowup: The Cast of The Conners Speaks Out

“To Michael Fishman and Sara Gilbert: I forgive u both, love u both, wish u could have called me personally two talks rather than do it in a public arena. I understand, too. It’s ok,” she tweeted at the time.

Fishman tweeted that he was “devastated” by the show getting canceled, in addition to denouncing his TV mom’s remarks.

“Our cast, crew, writers, and production staff strived for inclusiveness, with numerous storylines designed to reflect inclusiveness,” he wrote. “The words of one person do not exemplify the thinking of all involved.”

Fishman added, “I condemn these statements vehemently. They are reprehensible and intolerable, contradicting my beliefs and outlook on life and society. I have always lived and taught my children to be inclusive. I believe our show strived to embrace different backgrounds and opinions, through open dialogue.”

Barr responded to Fishman, writing, “I created the platform for that inclusivity and you know it. You throw me under the bus. nice!”

Be the first to comment on "The Conners star Michael Fishman splits from wife of nearly 20 years: report" 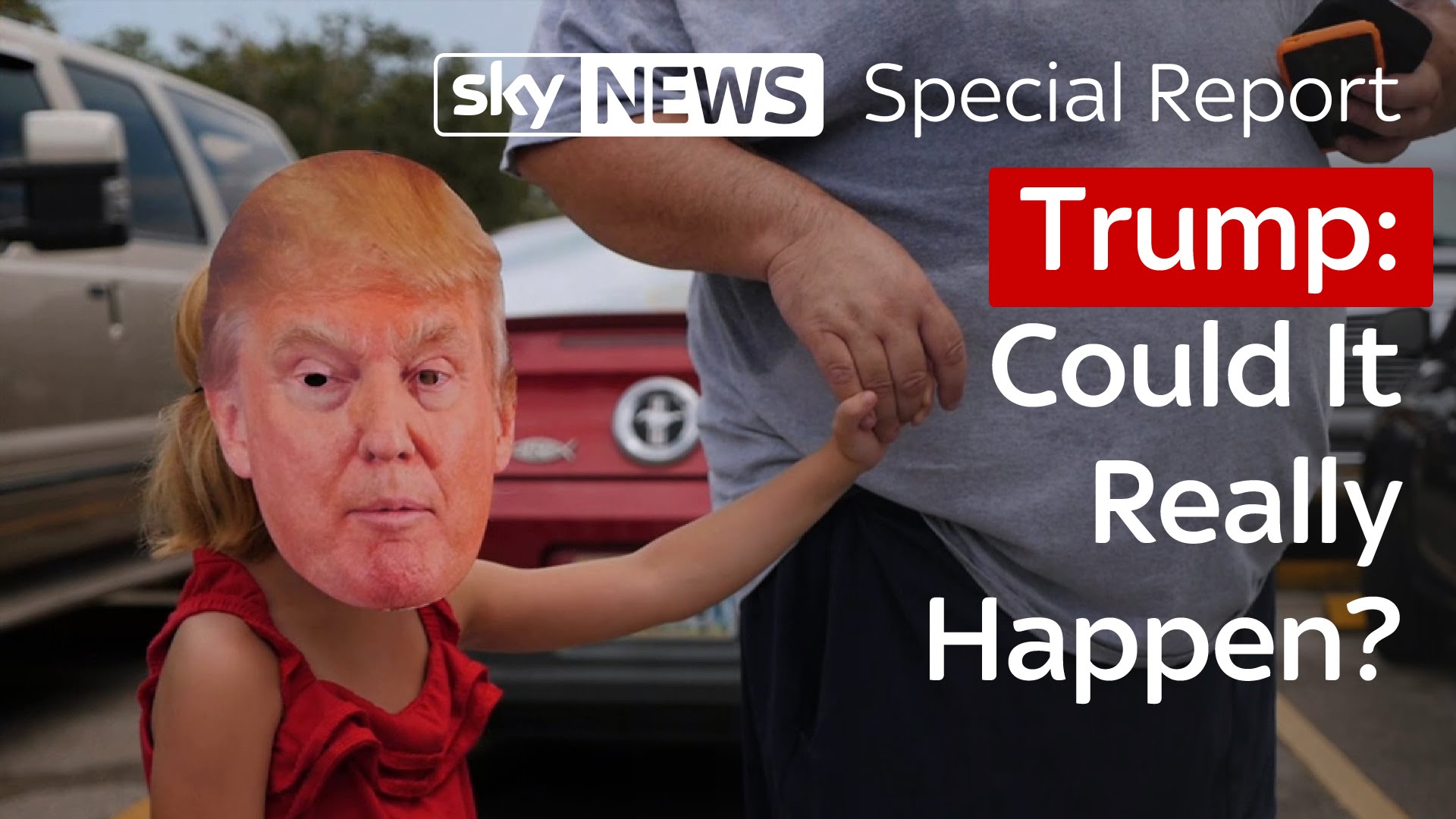 Trump: Could It Really Happen?

America is about to pick its next president. For many voters its a choice between the unpalletable and the inconceivable. Few believed Trump would…

Judges rule against Trump three times in one day

Maxime Bernier: ‘There is no climate change urgency in this country’