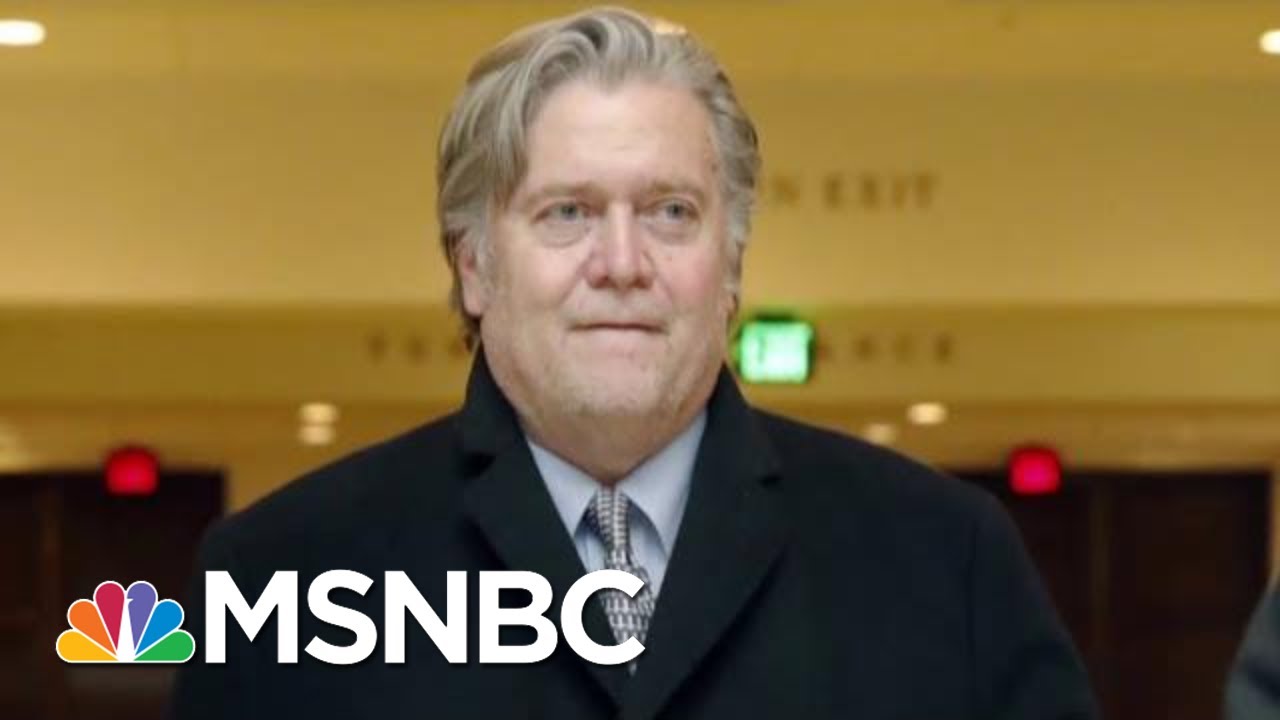 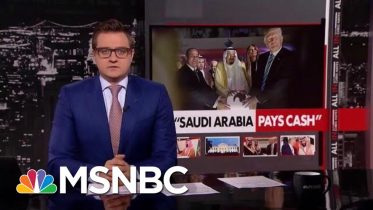 “Today we are at a point where the President is threatening war, threatening to put American lives, blood, and treasure on the line for…