(Wed. 23rd March, 2011) -The Caribbean Tourism Organisation (CTO) is pleased with today’s announcement by the British Chancellor that the Air Passenger Duty (APD) will not rise this year as previously projected, thus not increasing the current tax burden on British travellers to the Caribbean. The Chancellor’s statement to his parliament that the arbitrary nature of the bands “appeared to believe that the Caribbean was further away than California,” is a clear recognition of a crucial issue that has been the focus of the strong lobbying efforts by the CTO and its allies in the private sector, the Caribbean High Commissions, and the Diaspora.

Today’s announcement by the Chancellor is a small but important victory for the Caribbean.  In our various meetings with the British Government CTO opposed the idea of a Per Plane Tax for economic reasons. We also asked that the existing banding system be reviewed; for no more increases in the APD; and for it to be revised downwards in a new, fairer system. The Chancellor’s speech gives us positive results on all three points.

It is therefore clear evidence that the British government is listening to our concerns and that we have been effective in expressing them publicly and privately.

CTO is also pleased that we have been officially invited to continue to participate in further APD consultation over the coming weeks. In so doing we will continue to argue that the current banding system places the Caribbean at a disadvantage and hurts our economies. We will persist in our efforts to obtain a fairer system of aviation taxation that does not cripple travel to our heavily tourism-dependent region.

Therefore, in spite of today’s good news from the UK Chancellor, our advocacy on the APD is not over. All Caribbean tourism interests must continue to fight for APD reform in a manner that further removes any competitive disadvantage, and does not hamper our efforts to achieve sustainable growth in tourism, for the benefit of the People of the Caribbean.

Be the first to comment on "STATEMENT BY CTO CHAIRMAN SENATOR RICHARD “RICKY” SKERRITT ON AIR PASSENGER DUTY." 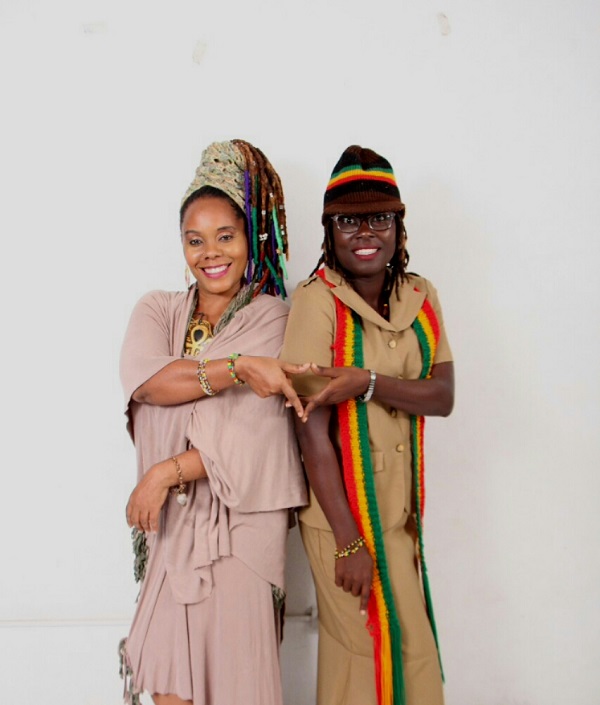