Be the first to comment on "Speaking Out! MSM publication released in Jamaica." 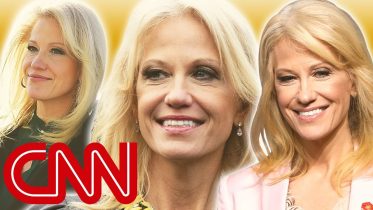 Since Donald Trump became president, many of his top aides have come and gone, but not Kellyanne Conway. She has been the President’s point…

This will be Trump’s longest lasting legacy | Michael Smerconish

Howard Dean: Trump Has Been ‘Corrupt Since He Was Born’ | The Beat With Ari Melber | MSNBC

IN THE FACE OF THE GLOBAL ECONOMIC CRISIS PRIME MINISTER SKERRIT TELLS DOMINICANS “WE HAVE SURVIVED,

African Americans Are The Base Of The Democratic Party. But They Are No Monolith | All In | MSNBC