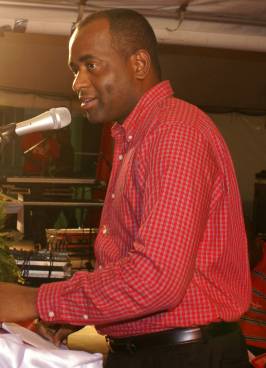 Canada, CAKAFETE Saturday Dec. 19-2009 — The results are in and the Dominica Labour Party (DLP) won a landslide victory in this December 18th 2009 general elections on Dominica winning 17 of the 21 seats in the country’s parliament after much controversy and allegation of corruptions leveled against PM Roosevelt Skerrit

He however won is seat and for second consecutive time led his DLP to victory capturing four additional seats previously held by the opposition United Worker Party.

And for the the United Workers Party, Roseau Central, Marigot,  La Plaine and Salisbury.

Today, Saturday December 19th 2009 in the offical recount and except for the Grandford seat which is a narrow margin of 2 votes separating the DLP and the UWP all other seats seems save for both parties. 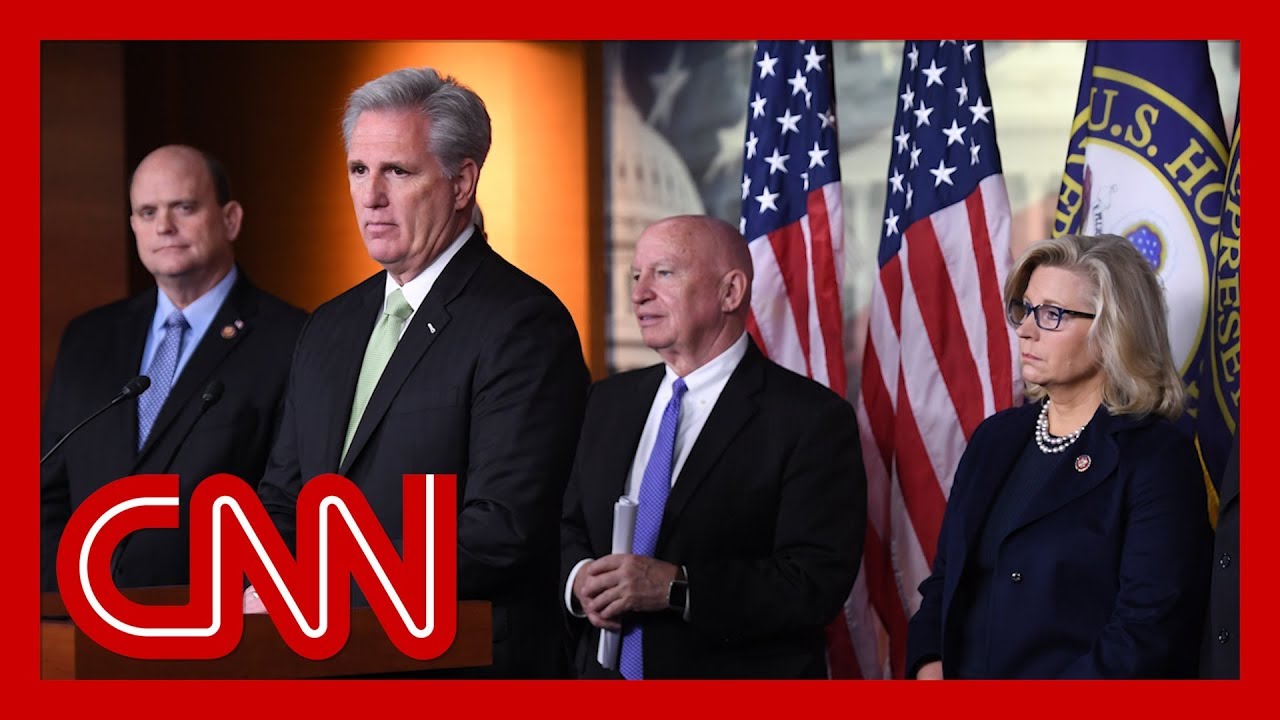