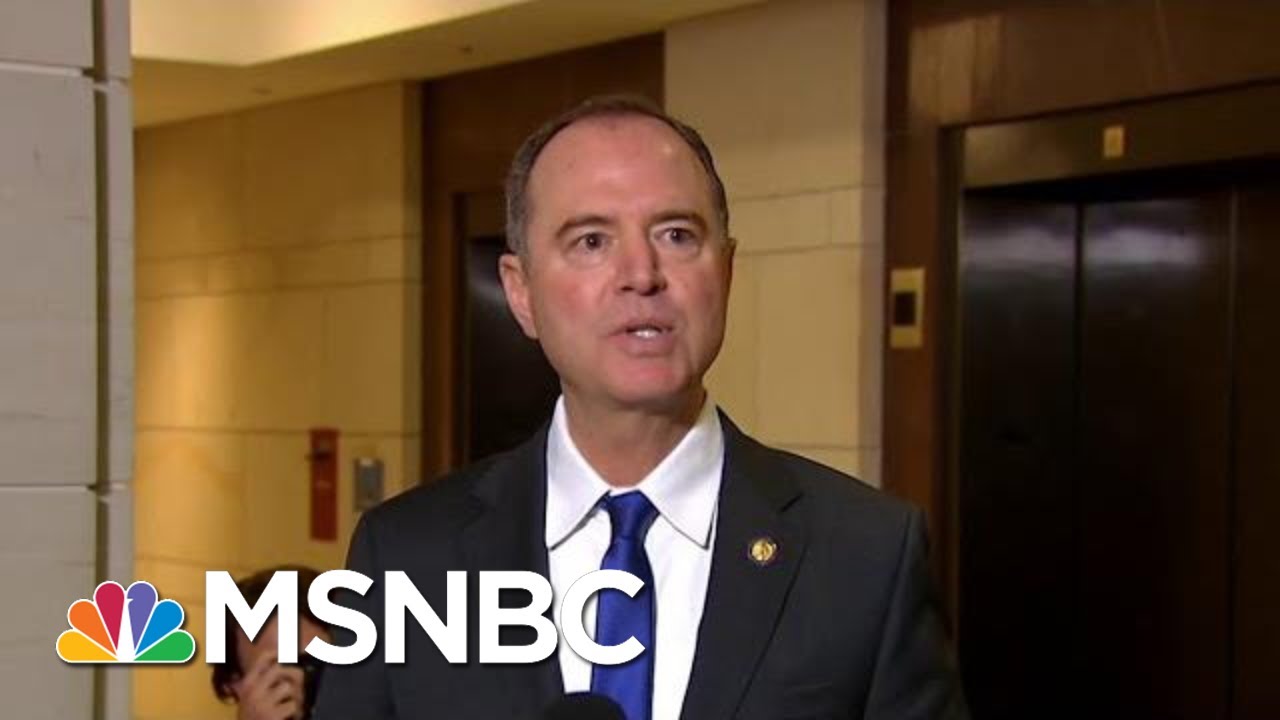 The Congressional impeachment probe is going public for the first time with House democrats unveiling its first impeachment interviews with bombshell testimony from Trump’s own diplomat. Marie Yovanovitch, the former US ambassador to Ukraine says he "threatened" her over Ukraine and was “shocked” Trump "would speak about me or any ambassador in that way to a foreign counterpart." The impeachment evidence against Trump is mounting as new witnesses are called to testify and democrats prepare for public. Aired on 11/04/19.

Chris Hayes: Secretary Pompeo Is Up To His Eyeballs In Trump Corruption | All In | MSNBC

Biden: I’m opposed to Dems who want to dismantle ACA 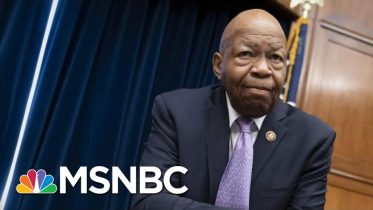 The Baltimore home of Rep. Elijah Cummings was burglarized over the weekend, the morning before President Donald Trump began his attacks on the Congressman…

Grenada in top 10 hot global destinations to travel in 2018