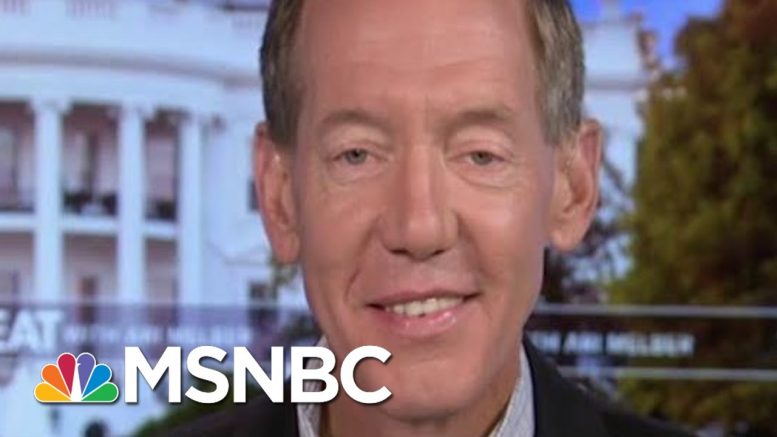 Former Fox News reporter Carl Cameron joins MSNBC’s Ari Melber to discuss Shep Smith’s shocking exit from Fox News, a network he agrees has been ‘too Trump-ified.’ ‘Campaign Carl’ argues Smith ‘had to face’ an ‘awful lot’ of the networks host ‘telling viewers what they wanted to hear’ instead of what they need ‘ to know to fully be informed.’ Cameron argues without Shep Fox is more “propaganda” and “that's the stuff of third world nations.” Aired on 10/11/19.
» Subscribe to MSNBC:

Top Royal Stories of 2019: From baby births to scandal 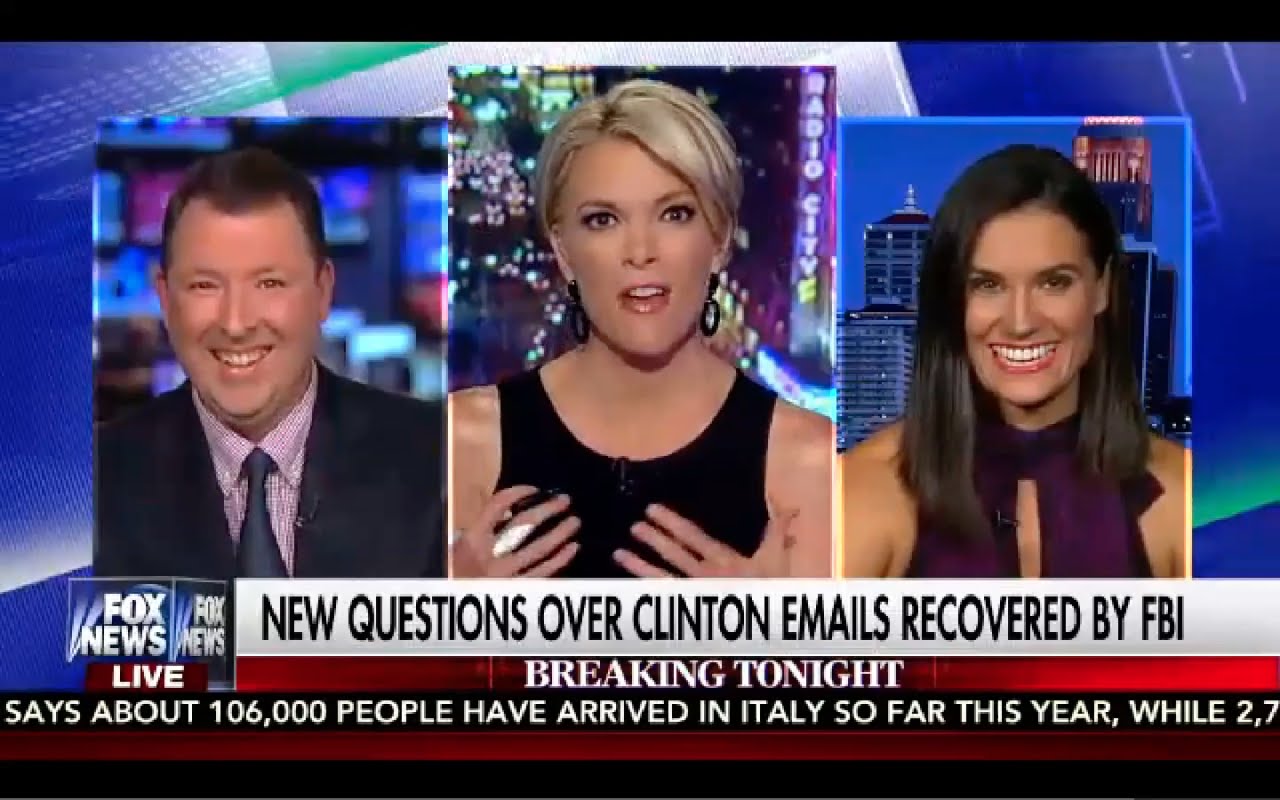 This may explain the spread of China’s new virus