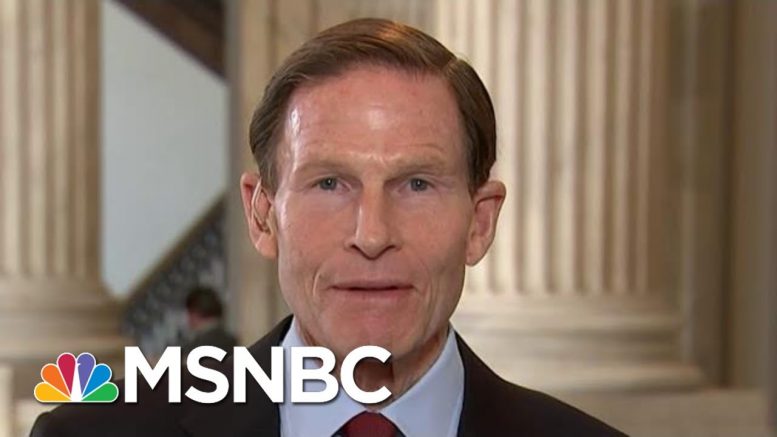 Senator Richard Blumenthal (D-CT) reacts to Hallie Jackson over the recent developments in the sentencing of former Trump aide Roger Stone, where the Department of Justice and Attorney General William Barr have intervened. Blumenthal calls Barr a "henchman and political operative" of the President and says that he should step down immediately.
» Subscribe to MSNBC: 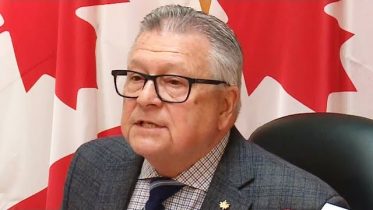 Conversation with one of Dominica’s newest centenarians