London, Jan 31 : Pop star Rihanna was involved in a lesbian relationship rumours, according to a Hollywood socialite, who made the sensational claims in a book.

Model Tajah Burton in her book ”Low Down Dirty Shame” has said she had an affair with a female singer from Barbados.

The yet-to-be-published book”s extracts were leaked on the Internet sparking the speculation.

Burton, from San Diego, California, said that she did not want to name the star without her consent.

“We had an amazing connection. We would order food in together, we watched TV together, we did all kinds of stuff. I listened to her music with her. Music is her life,” the Sun quoted her as saying.

“It became a sexual thing. It only lasted a couple of weeks because she was very busy and had a lot going on in her life and we had to be secretive,” she said.

“I would say she”s bisexual. It was really exciting. It was unexpected and it was very fun. The sex was really good but there was more to it – we really had a connection. She inspired me and we helped uplift each other,” she added.

Previously, the ”Umbrella” singer has admitted she is attracted to women. 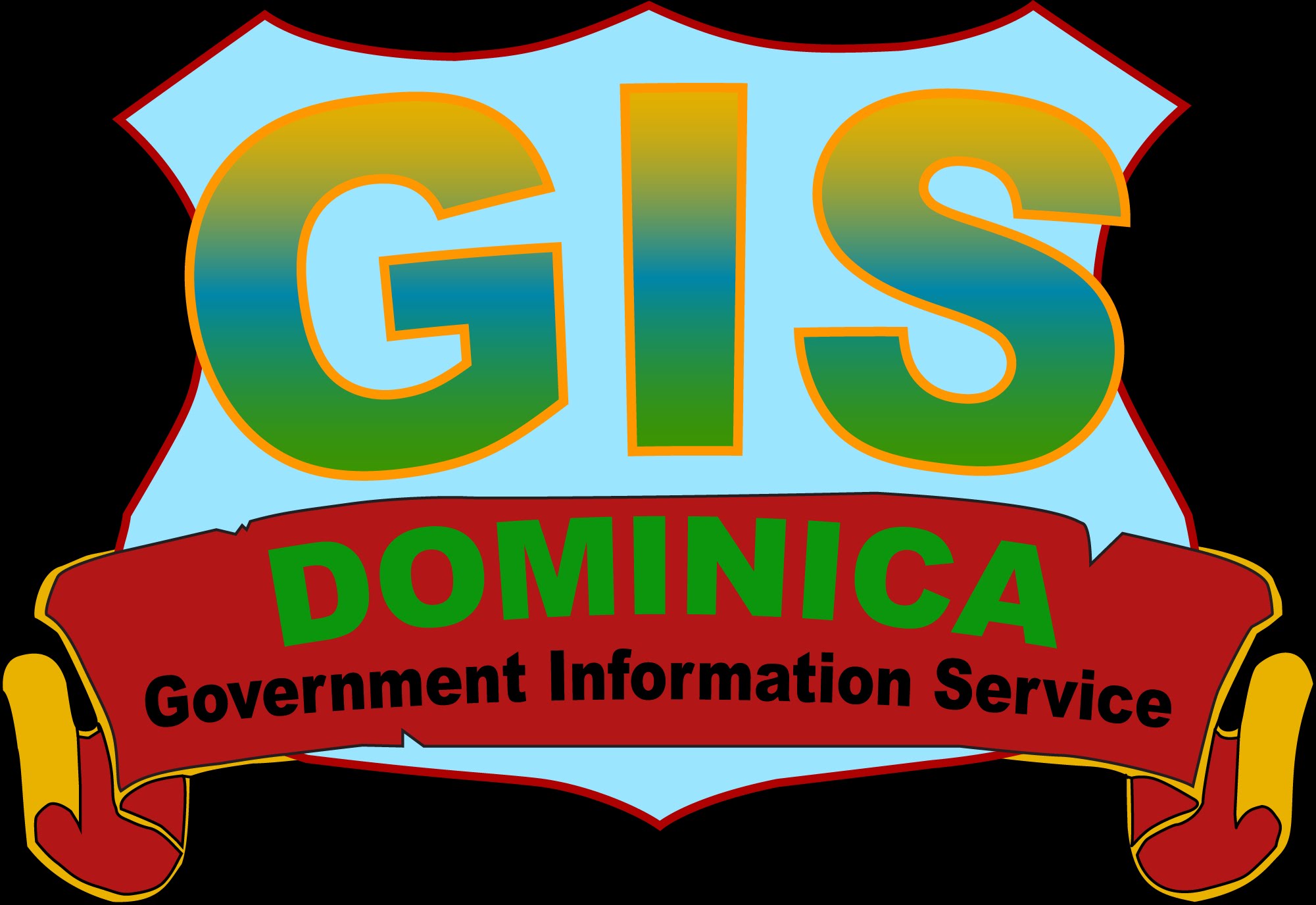 Singh hasn’t ruled out working with Liberals in minority

Medical Services Cooperation to be Signed Between Dominica and PRC