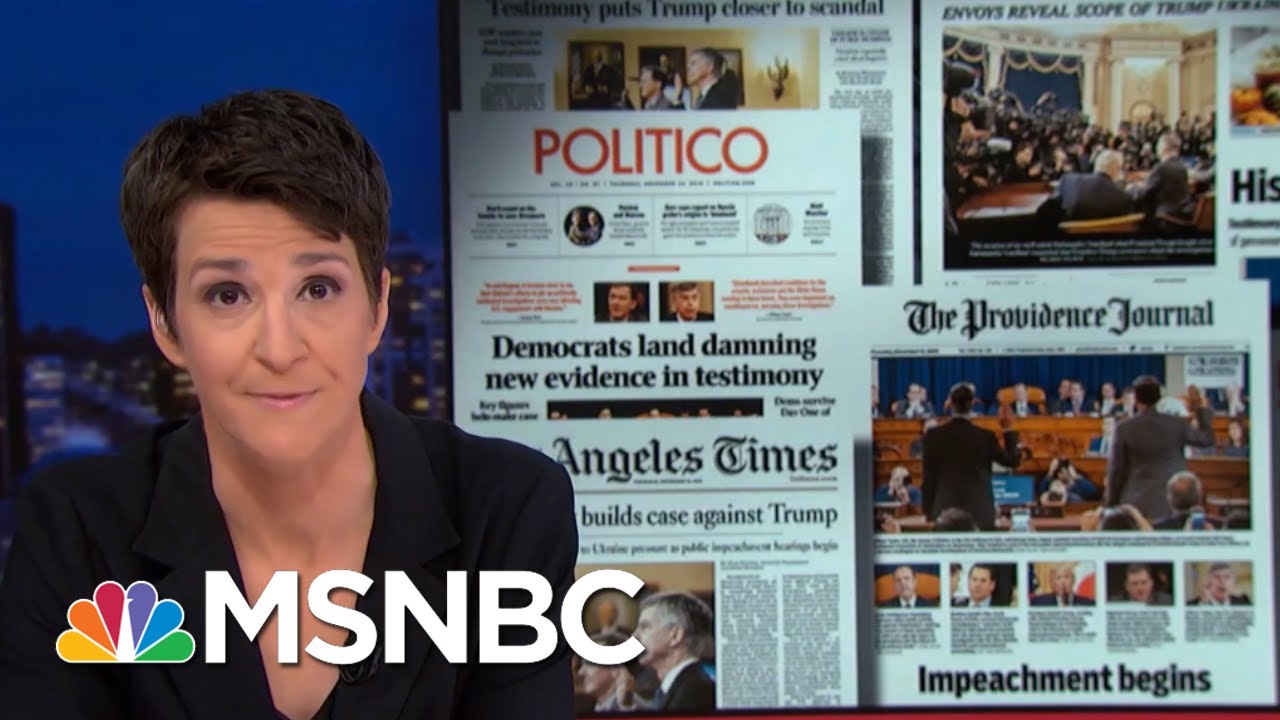 Bill Taylor said during his Congressional testimony Wednesday, that someone on his staff overheard a phone call between President Donald Trump and Ambassador Gordon Sondland, where the president asked about "the investigations" and heard the ambassador reassure Trump that the Ukrainians were "ready to move forward." Now there are reports that a second U.S. official was also a witness to the phone call that could draw a direct line to President Trump on the Ukraine plot. Aired on 11/15/19.
» Subscribe to MSNBC:

Second Witness? Reports That Another Official Heard Sondland And Trump Call – Day That Was | MSNBC

Yasiin Bey (Mos Def) Breaks Down His Lyrics, Why Racists Are Sad, And Hope For The Trump Era | MSNBC

53 Comments on "Second Witness? Reports That Another Official Heard Sondland And Trump Call – Day That Was | MSNBC" 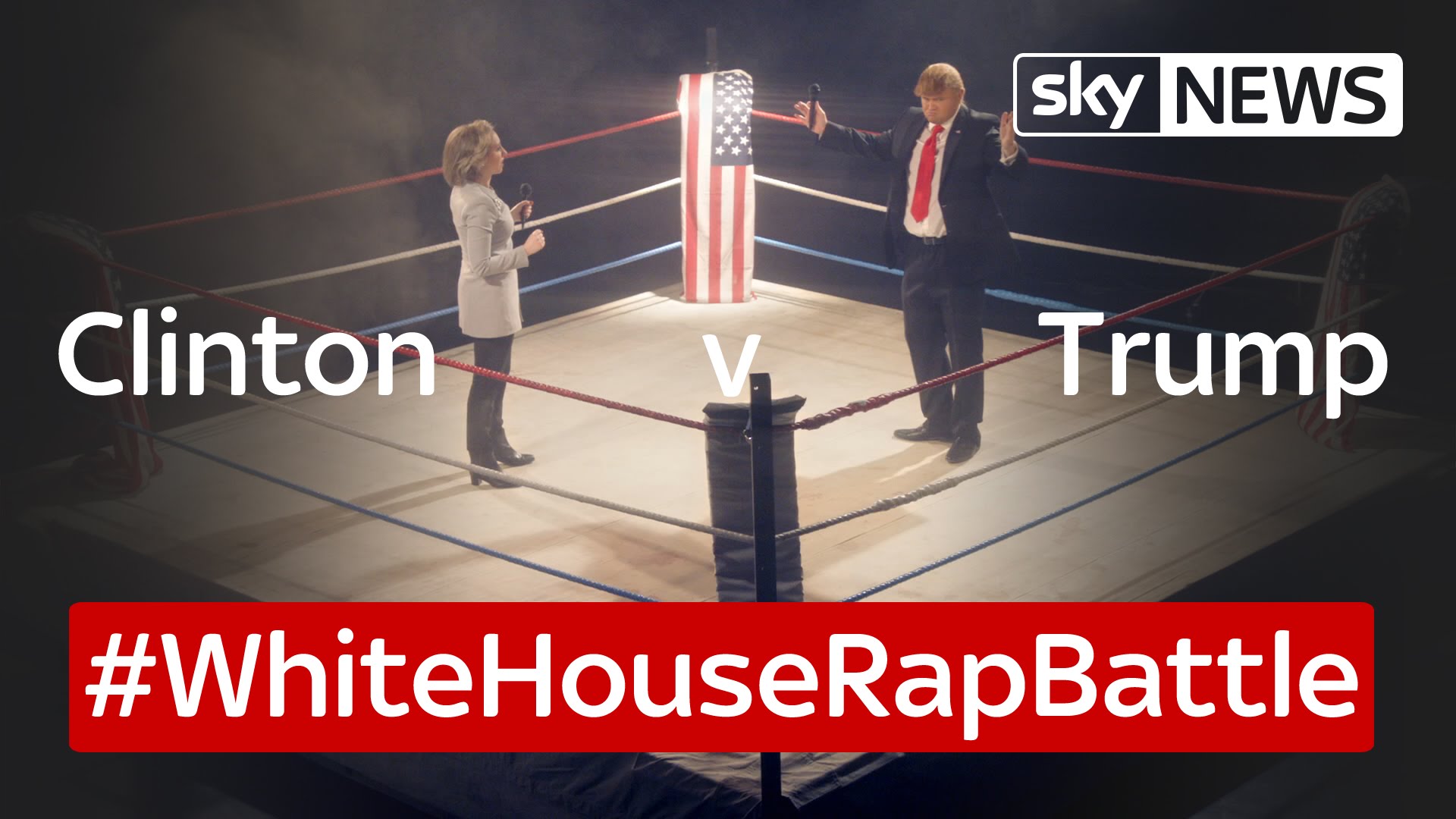 Ocasio-Cortez’s fiery response on where she ‘comes from’

Rep. Armstrong: ‘Nothing Remotely Close To Something That Rises’ | MTP Daily | MSNBC