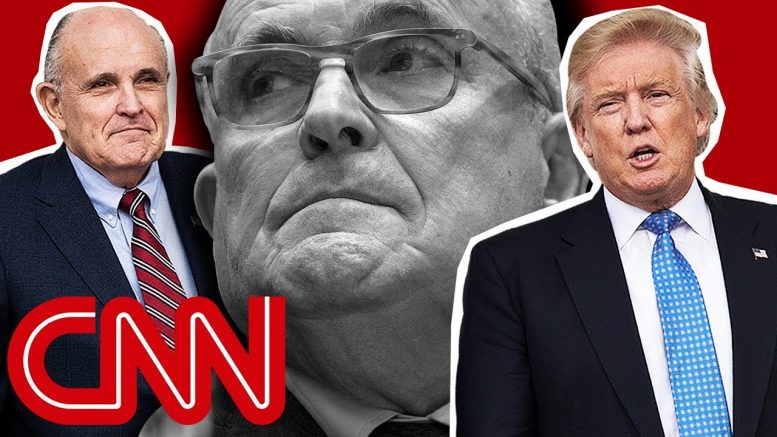 Rudy Giuliani is all over the place in public appearances about the Ukraine drama. As he keeps spilling information, it’s creating more of a mess for the administration. Chris Cillizza explains what is going on with Trump’s personal lawyer.

SOURCES AND FURTHER READING:
Giuliani contradicts himself but says he'll testify if directed by Trump

Who's Afraid of Rudy Giuliani?

Why Giuliani is blaming his own problems on George Soros

Trump: US is ‘ready for the absolute worst’ with Iran 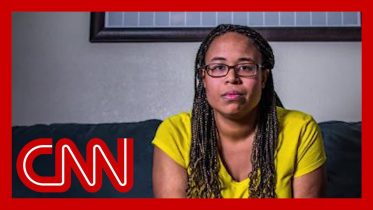 She was called the n-word and given instructions to slit her wrists. What did Facebook do?

CNN's Elizabeth Cohen shares findings from a six-month investigation into bullying and harassment faced by parents, doctors and others who advocate for vaccination on…

Here’s why Taylor Swift is re-recording her old albums