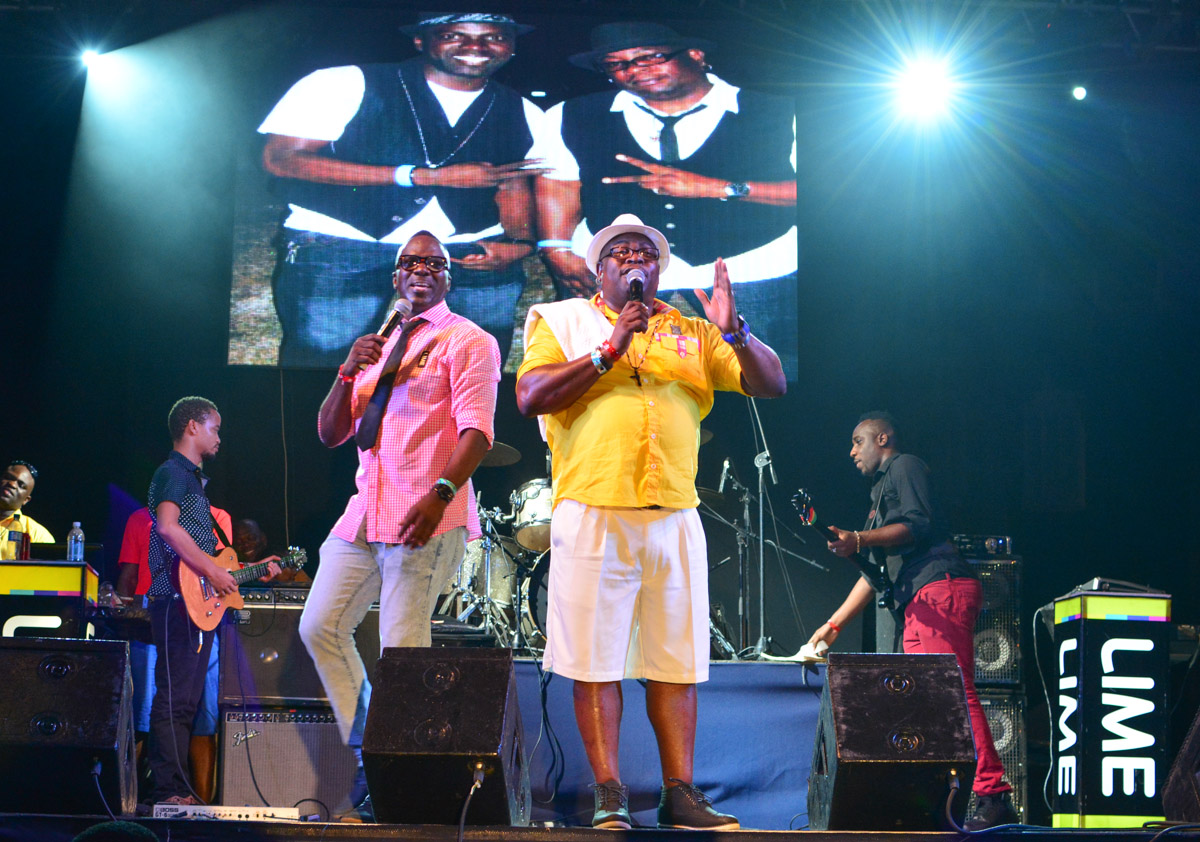 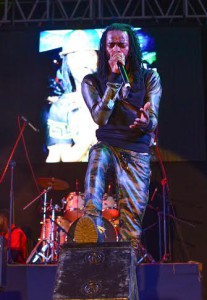 Montego Bay, Jamaica, W.I. (August 12, 2014). Over the years, the evening Stage Show at the Montego Bay Jerk Festival has emerged as the cornerstone of the Festival attracting thousands of patrons. Claudia Gardener, Assignment Coordinator, The Gleaner said “Gospel artisté Jabez put on an energetic performance and kept the audience spellbound, while his colleague Joan Flemmings kept up the tempo with the audience waving and singing along to her many hits.” Ity and Fancy Cat, Grandpa Entatain, and Magician Kevin Williams were among the early lineup of performers.

There was no doubt as the evening progressed that Mobay Artistès such as: Rhyme Minista and Miguel Antonio felt a strong connection to their fans, even artistès not hailing from Mobay, such as Romain Virgo, Kalado and Popcaan, thrilled the screaming ecstatic fans who sang along with the artistès. The Mobay synergistic exchange between the fans and the artists, as well as, the Festival producers’ commitment to providing the finest entertainment, made this year’s Montego Bay Jerk Festival one the best thus far. Antonio thrilled with Forever young (Cover for Cross the Ocean), For Your Love, All of Me (John Legend) and Goodbye My Lover.

The Reggae/Dancehall segment belonged to Romain Virgo, Rhyme Minista and Popcaan, who was the crowd’s favourite, the artists elicited ecstatic screams from the audience. Rhyme Minista jumped on the stage dressed as a masked Ninja with a backpack, and thrilled with the audiences’ favourite songs. During his post-performance interview he said “I felt great and appreciated by the audience; it was a good show, everybody turned out and no rain no fall.”  Minista said he wants to be seen as a positive role model, and he challenged the youth to put 100% hard work into their studies. Ryme Minista has gained a significant following in Montego Bay, with his popular “underground dancehall anthems” such as Mad Mad Move, Shub Out, Push Forward, One Umbrella and Killaz & Killaz. The uprising star “is currently enjoying mainstream attention with his thought-provoking single titled Searching For My Rights on the Good Good Music Production imprint.” www.dancehallreggaeworld.com .

Virgo lead with Call me, Taking you Home, Lean on me (by Bill Withers), Let’s get it on (by Marvin Gaye), When will I see you again? He announced his new release entitled “General,” which is a tribute to friends he has lost, available online and in stores island-wide.

During his performance, Popcaan extended greetings to his fans “Big up the whole a Mobay girls – Love you all!” He said. He sang songs from his album Where We Come From which features the Dubbel Dutch-produced slow burner ‘Everything Nice’, now produced as a remix with his contemporary Mavado.  Popcaan closed the show at about 12:30 a.m. However, his fans did not have enough, so they all went backstage in search of him, then followed him to the VIP interview tent (sponsored by Sea Gardens Beach Resort). After a solid 15 mins. of non-stop photos and autographs, with no sign of easing up and about 200 fans pushing to see their artistè. The lights suddenly went out, Popcaan disappeared and that was the signal that brought down the curtains on yet another successful and exciting Montego Bay Jerk Festival for 2014.

Be the first to comment on "Romain Virgo, Rhyme Minista and Popcaan electrified patrons of LIME Montego Bay Jerk Festival" 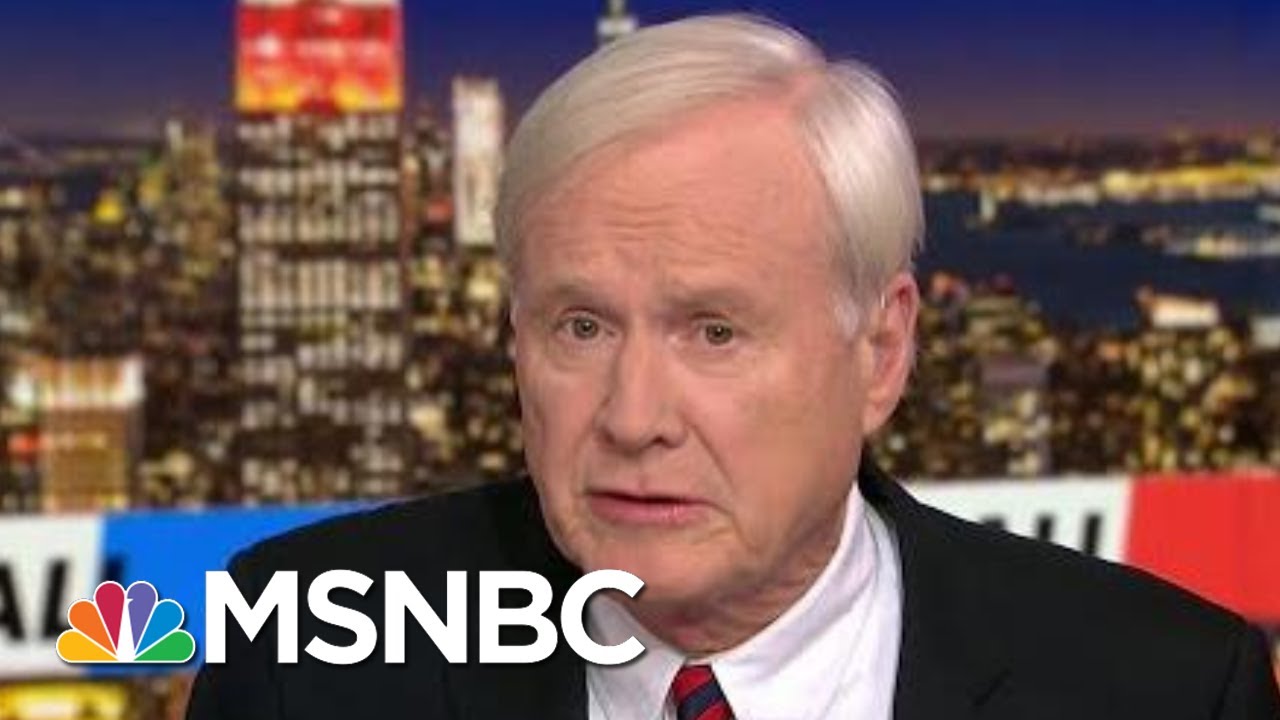 Did VP Biden Say Americans Would Have To ‘Buy In’ To His Healthcare Plan? | The 11th Hour | MSNBC