PD
I have been absent and I am only now catching up on this tread.
The IPO and its effectiveness is dear and contentious (controversial sense) to me personally. It is the only true deterrent with measurable attributes we have in assessing (with accountability), our public servants, and needs to protected.

“The Commission’s experience in the discharge of its sections 9(a) and 14 functions under the Act over the past two years has forcefully revealed that:

It is clear that the obligation of governance in ensuring (as clearly legislated and mandated by the act), that the commission has skilled, qualified and “competent” investigators capable of executing the “mandated” duties, has been compromised. This reality seriously undermines the intent, hence the purpose of the commission and its mandate. This says to me, a “questionable and contestable” provision within the act has been masterfully manipulated.
Redress and legislated correction is certainly warranted and should be pursued at all cost. If we ignore the importance of this “stated” relevance, our inaction will be, (and should be) construed as being supportive of the perpetuation which continues to personify the commissions “perceived” ineffectiveness!

I need further qualification on this ‘implied’ suggestion.
Who is the commission referring to, in their suggestion of, “seeking qualification from” on probity in public life? And within which “parameters of limitations” (as implied), set by Parliament are they suggesting is inhibiting their progress?
In summarization of these comments, one can only conclude the commission is implying, (‘within the limitations of disclosure’) to the public, they are subjective to legal obstructions within the act.
This further qualifies the necessity for redress and legislated changes enhancing its effectiveness.

QUESTIONS: WHAT IS GOING ON..PLEASE ADVISE…..THEREFORE THE SUBMIOSSIPONS BY LENNOX AJUST CANNOT BE INVESTIGATED BECAUSE THERE ARE JUST NOT THE PROFESSIONAL SATFF TO DO SO. DO YOU RECALL SENIOR COUNSEL REQUESTS FOR FORENSEC STAFF THEN………..?

PD
This certainly does not constitute those who man the commission as being incapable of qualifying Lennox Linton’s claims, or they are “somehow” inept in their ability to investigate the assertions levied against the Prime Minister. The Commission may not have the qualified forensic investigators required (which is disheartening) to validate the assertions, but they do have the authority to investigate. This says to me that Lennox’s claim is not cut and dry (as some would have us believe) and is open to conjectural interpretation. 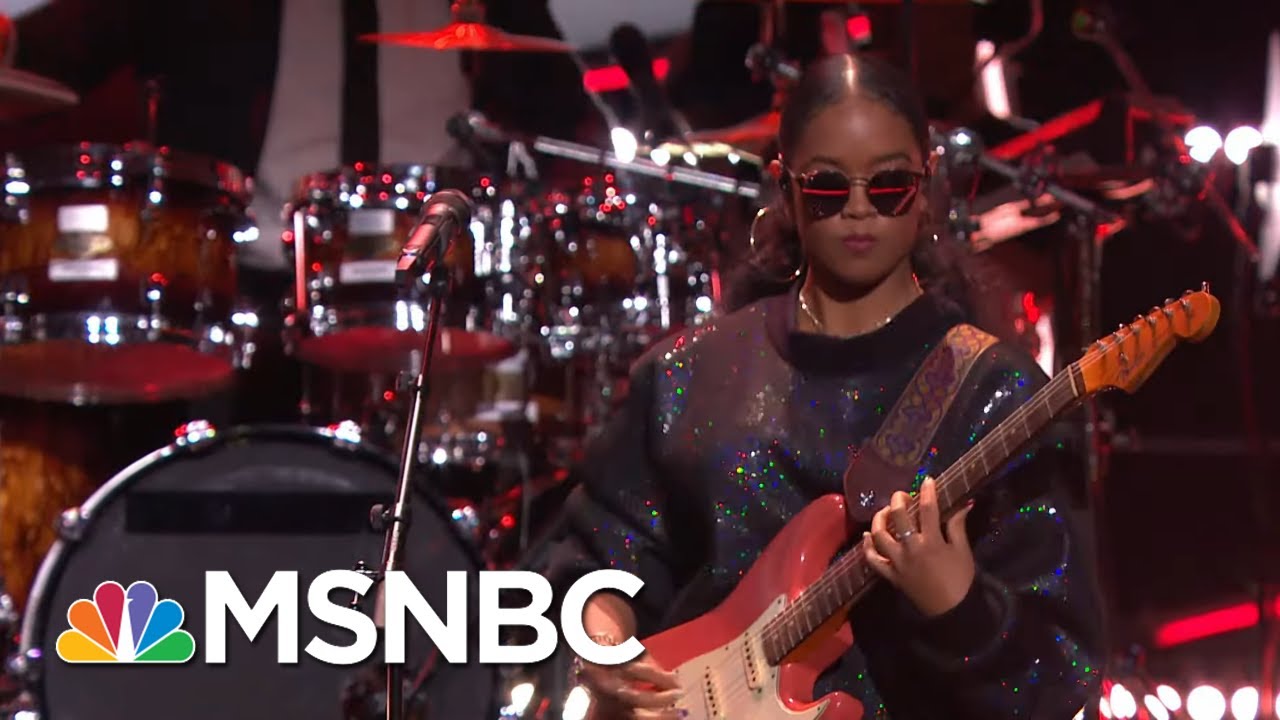 Sting And H.E.R. Sing ‘Message In A Bottle’ | MSNBC

Does the NATO alliance need a revamp to stay relevant?