On 7/17/2010 10:55 PM, FETelemaque@ wrote:
PD, I understand your frustration with the system, and quality of politics we have adapted in our country, and whereas we must not accept less than the world has to offer we need to be careful.
You are making comparison to what is going on in Dominica to Hitler’s  Germany, in the late 1930’s, to his fall, and demise in 1945/46, What we have in Dominica is nothing in comparison to as you stated ” Hitler’s strategy, Mussolini Mogabe, ect.
Be reminded, that we have not heard, nor have any evidence that the present ruling government has adapted any strategy, nor have they attempted to indulge in; or commit genocide, in our country, in order to get rid of any particular race, individual or for that mater any political opponent or party.
Hitler, Mogabe, Mussolini, Stalin, and to some extent the Communist of China has indulged in the crime of Genocide.
There are others also, but let focus on Hitler’s Germany ( Deutschland).
Hitler’s belief was that certain Germans, were superior to anyone else on the face of the earth:( it is imperative for you to note, that he imagined, or envisioned  a world that not even all white people deserved existing within that world, and that thought had nothing to do with the existence of the Jews in the interim).
Hitler, blamed the Jews residing in Germany for the economic woes of Germany, in the 1930; it seems, therefore in order to appease his followers he unleashed his anger, and terror on an innocent population, thus murdering more than six million Jews in the process.
As for a strategy; well, he also planed to completely annihilate every black person who was alive then. So, his plan was after he successfully annihilated all the Jews, he would turn his attention to the continent of Africa, and you can be assured that the islands of the Caribbean including Dominica would not have evaded his fury.
Hitler, also planned to annihilate every white person who he did not consider to be ” white aerrain whatever that is, thus only what he term an arian  supper race would inhabit the earth.
( I don’t know if the word ” arian ” in Hitler’s term is spelt correctly).
As for the modern day Hitler, you can credit Mogabe with that title. Mogabe has killed more people in modern times than all the dictators you probably heard about in recent years.
It is unreasonable to compare anything that has happened in Dominica, since independence to anything that you use in reference.
One may not like the strategies used by some politicians to consolidate power, or to get elected, however, one who truly understands how politics work, is usually more concern about what the elected is doing to make the country mover forward, rather than the strategy used to get elected.
In a country as ours, it does not take very much to influence a vote. Considering that 99% of the population is  poor, any form of handout will influence the people to vote for the one who has the most to give. This strategy has worked well for all party’s past and present.
The recipients of the handout must share the blame: Most of our people look forward to receiving that free gift, even as simple as a drink of rum, that’s bad, but what can you and I do about that?
I’ll leave this with you PD:
Always remember in its broadest sense, the term politics refers to conflicts over character, membership, and policies of any organizations to which people belong, politics shall forever be the struggle over who gets what, when, and how.
Politics is a phenomenon found within any and all organizations, even in our Churches!
Francisco Etienne-Dods Telemaque
SHARE TWEET PIN SHARE

Be the first to comment on "Re: Budget debate" 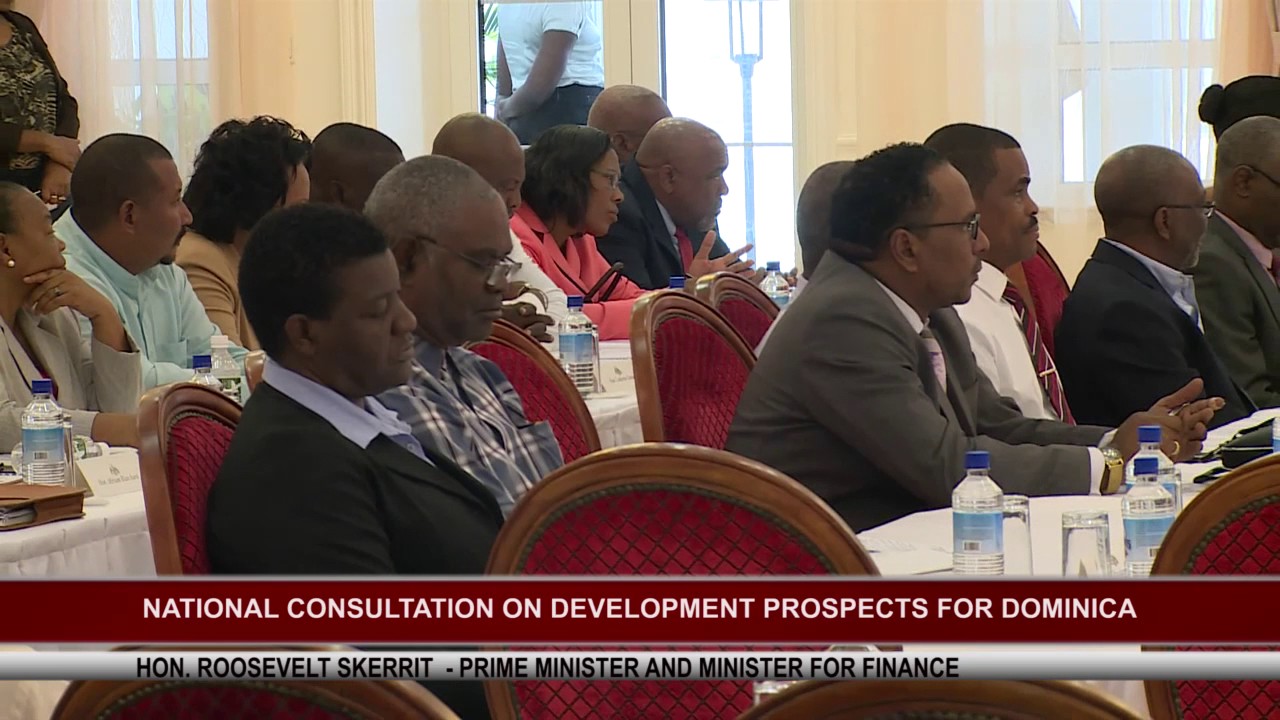 Women, Rage, and Power with Rebecca Traister | Why Is This Happening? – Ep 23 | MSNBC