This ‘call’ to replace the Skeritt administration (due to the ‘suggested’ incompetence of the Prime Minister’s Administration) is based on a ‘non competent replacement’ strategy and it ludicrous, even dangerous by nature.
How can it be suggested that an administration be replaced, without a collective replacement means or governing body action plan? It is agreed by all that good governance and ‘ethical’ accountability in governance is a ‘neccessary’ valued prerequisite for long term economic advancement and sustainability in any developing country.
The ‘suggested’ acceptance (by many within) that the current Skerrit lead administration cannot achieve developmental objectives alone has led to a broadening of involvement in policy formulation and implementation to encompass other societal actors, captured in the term ‘governance’. In assessing whether or not the relevant development objectives are being achieved, therefore, earlier concerns with appropriate performance indicators and monitoring systems for public sector agencies have given way to attempts to specify what is meant by ‘good governance’ and how progress towards this might be monitored and assessed. The normative identification of the characteristics of good governance rests on (often implicit) assumptions about the nature of political and administrative cultures and systems and is, in the literature, rarely separated from analytical accounts of how governance responsibilities are in practice fulfilled.

Let’s evaluate the fundamentals governing good governance, then compare the record of this administration in relation to.

* The rule of law, underpinned by an independent court system, which forms a basis for resolving conflicts, helping to ensure respect for property rights and contracts, and preventing capricious government action
* Electoral legitimacy, derived from periodic open, competitive and free elections that provide an elected political executive with a mandate to govern
* Freedom of expression and association, to nurture a democratic political culture and increase accountability, and to provide partners for the delivery of services and micro-credit
* Accountability and transparency – accountability implies responsive to the demands of the governed, enforced by respect for the rule of law and an independent judiciary, together with elected bodies exercising oversight, widespread access to information and a free media. Weak accountability and lack of transparency is demonstrated by corruption “the misuse of public office for private gain” (Adamolekun 1999, p.9)
* Development-oriented leadership i.e. leadership which is committed to the development and transformation of the whole society.
* Competent, efficient administration.

In the most recent World Bank document, these are expressed as goals and objectives for sustainable cities, to be realised through a mixture of components and preconditions, rather than criteria for good governance (World Bank 2000). They comprise

Again, in summarization; who do we replace this government with?
MY opinion

Be the first to comment on "RE: Budget debate" 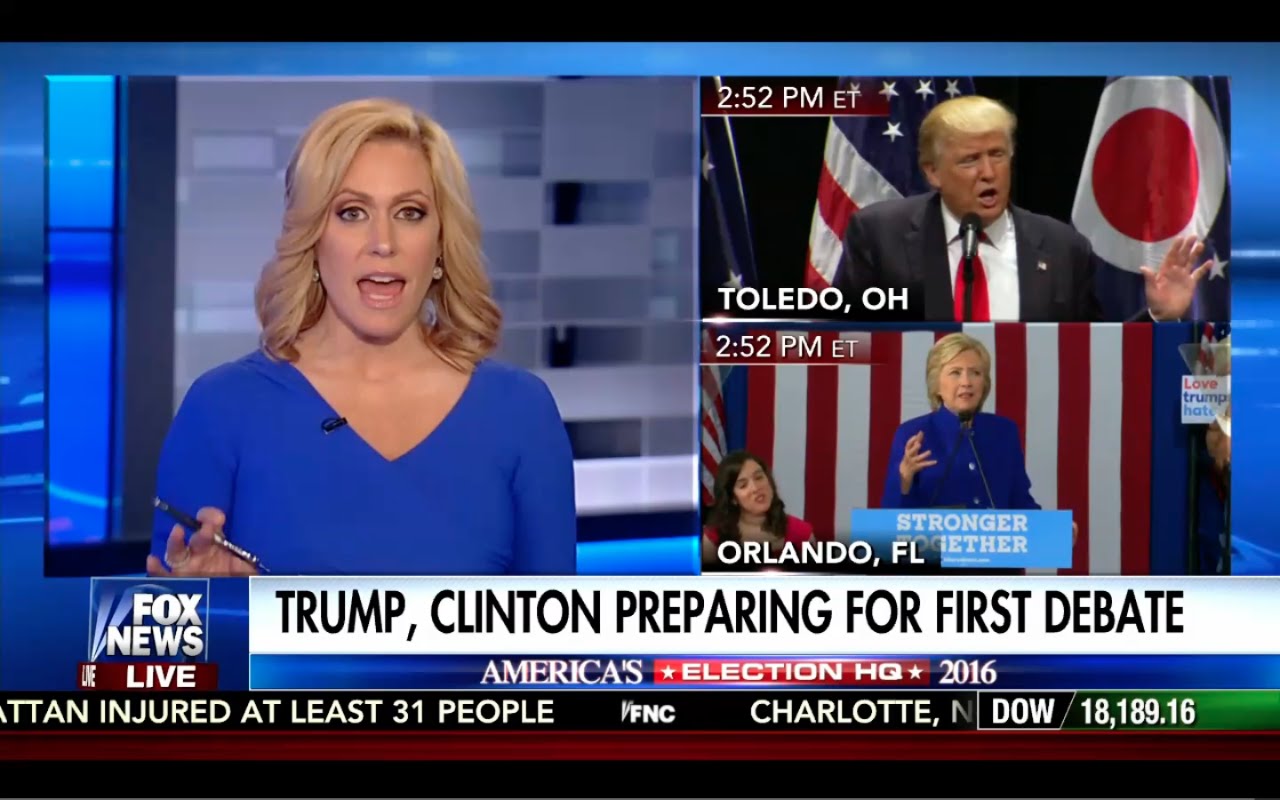 Donald Trump and Hillary Clinton dueling speeches: Donald Trump is winning in the latest polls for the most important swing states of Florida and…