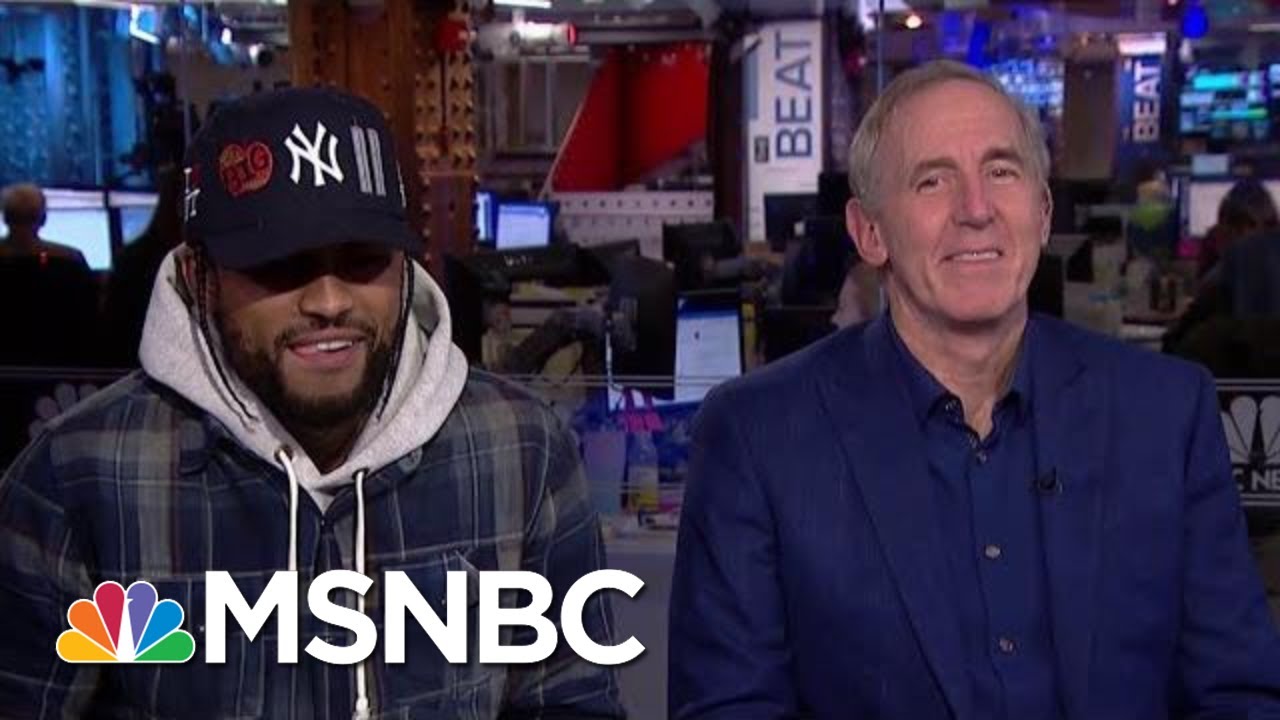 In a rarity for TV news, Harlem rapper Dave East debuts his new 2019 album “Survival” on the news program “The Beat with Ari Melber,” and opens up about family, his approach to music, why some people prize power over love, and his thoughts on current political divisions in America. East appears alongside Tony Schwartz, who co-author Donald Trump’s “Art of the Deal” before becoming a Trump critic, and the two discuss their life philosophies in the segment, with Schwartz discussing the limits of “certainty” in people’s belief systems and how power corrupts. East’s new album features collaborations with Nas, Rick Ross, Fabolous and his daughter, which Melber mentions, and East also shouts out his parents while discussing the importance of family. Aired on 11/8/19.
» Subscribe to MSNBC:

On Mass Shootings, ‘The Silence Is Deafening.’ | MTP Daily | MSNBC 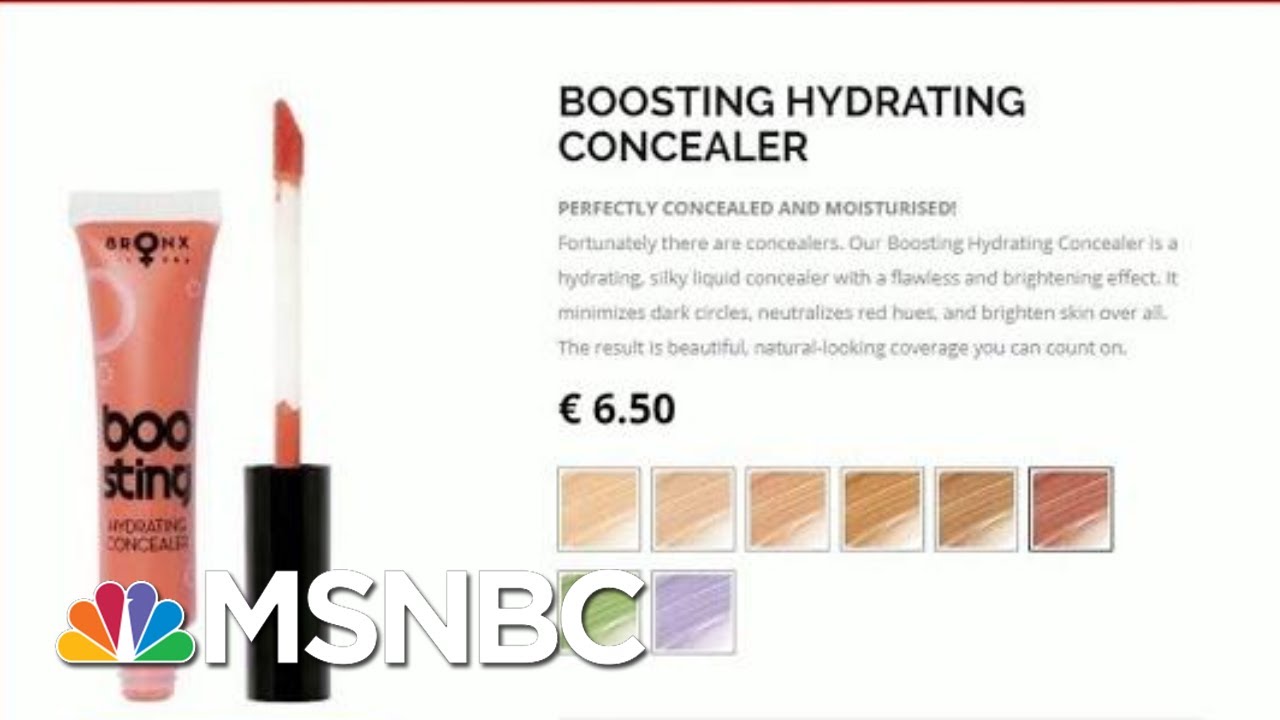 According to Trump's former housekeepers at his Bedminster golf club, the president always wanted to have two full and one half full containers of…

Doctor isolates himself in garage. See wife’s message for rest of us.

Ryan: Trump touting controversial drug made by his friends