Christian Volney wrote on Sat, 14 Aug 2010 00:21:02 -0400 Trevor,It may have taken this DLP 5 years to implement the  enactment of the IPO legislation, as mandated constitutionally (with much delay and amendment to a gazetted act) which was long overdue; nevertheless, they did (where others failed) and should be commended for it. Was it as a result of ‘due diligence’ by an informed public? Absolutely, which is why I am confident democracy is alive and working in Dominica under this administration.Are the people happy with the overall resolve of its implementation? I think not, because the ‘questionable’ existence of ‘asserted’ allegations of corruption have not been, (a) unsubstantiated legally by a court of law, and (b) investigated by the commission or an initiated public inquiry into the allegations. This general consensus does not render the government as being guilty, but does cast a cloud of doubt on their innocence.This is where an ombudsman would be ‘obligated by law’ to intervene on behalf of the citizenry, reporting the finding to the commission (either) dismissing the assertions, or recommending a public inquiry into the assertions be initiated.

Be the first to comment on "Promoting Democratic Governance" 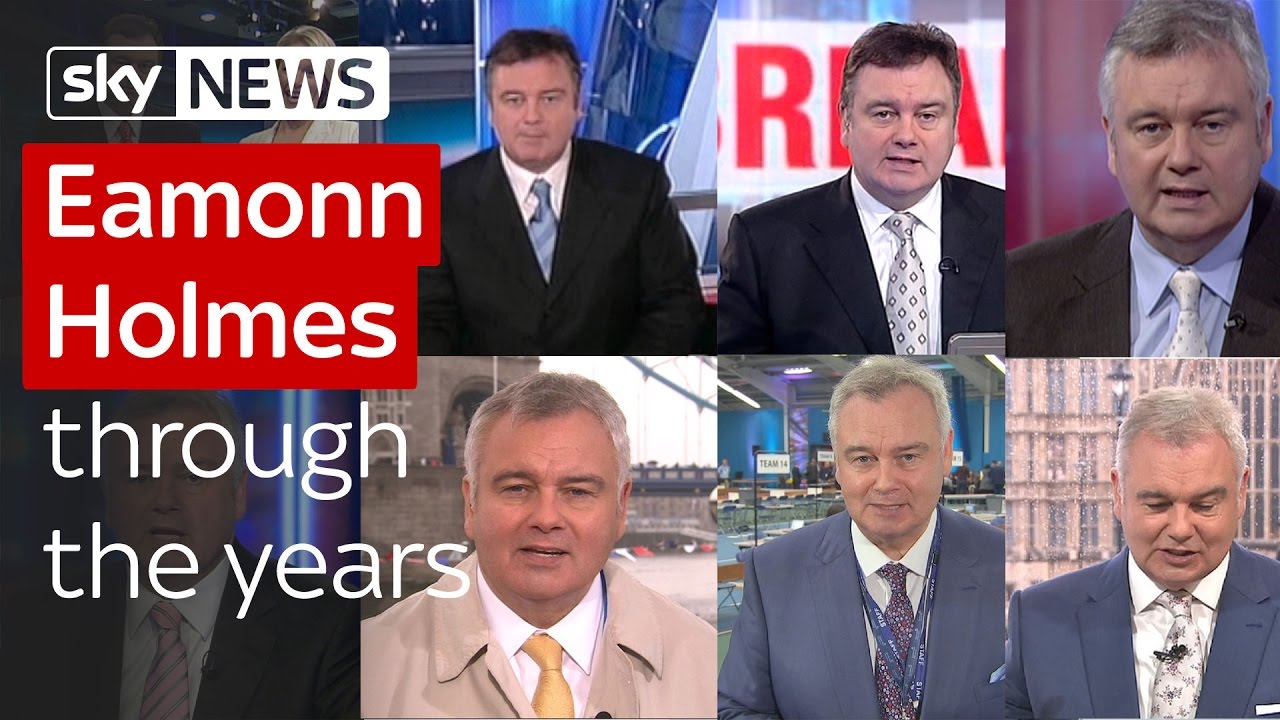 Eamonn Holmes through the years

Today we say goodbye to Eamonn Holmes after 11 years at Sky News. Thanks for the memories. SUBSCRIBE to our YouTube channel for more…

Mueller Investigation Did Not Follow The Money On Trump: Book | Rachel Maddow | MSNBC