The famed airport set to resume operations this month

NEW YORK, NY (October 9, 2017) – After damages sustained during Hurricane Irma and Hurricane Jose in September 2017, the Princess Juliana International Airport (SXM) in Dutch St. Maarten will reopen to commercial flights on October 10, 2017. SXM is a critical airport for much of the Caribbean, and its return to active service will bring much-needed aid and tourism back to St. Maarten as well as neighboring islands.

Delta Airlines, Seaborne, Pawa Dominicana, Insel Air, and Winair will resume service at SXM on Oct. 10. Seaborne will be code sharing with American Airlines, JetBlue, and Delta. Additional airlines will announce their service in the coming days.

“While damages to our airport are extensive, we are incredibly pleased with the progress made to repair it,” said Director of Tourism Rolando Brison. “St. Maarten is both a friendly island and a resilient one, and we are excited to share our island with the world once again.”

The airport will reopen in a phased approach. Employees of SXM and volunteers have worked tirelessly, their dedication resulting in the reopening of the airport’s two smaller terminals. The main terminal is currently under repair, and its reopening anticipated mid-2018.

“My friends, trust in the process,” said Minister of Tourism Mellissa Arrindell-Doncher in an official statement. “Adversity gives birth to opportunity and struggle builds character: St. Maarten will rise again, better and stronger. ”

Additional information about the airport and tourism recovery efforts will be released as soon as it becomes available.

St. Maarten is the smallest island in the world to be shared by two nations – Kingdom of the Netherlands and France – creating a destination with European charm and Caribbean flair. Located at the northern end of the Lesser Antilles, the island’s 37 square miles has 37 breathtaking beaches and is home to many historical and family-oriented attractions. Direct air service is available to Princess Juliana International Airport from major U.S. and Canadian cities. For additional information on St. Maarten, visit the official site of the St. Maarten Tourist Bureau atwww.VacationStMaarten.com. 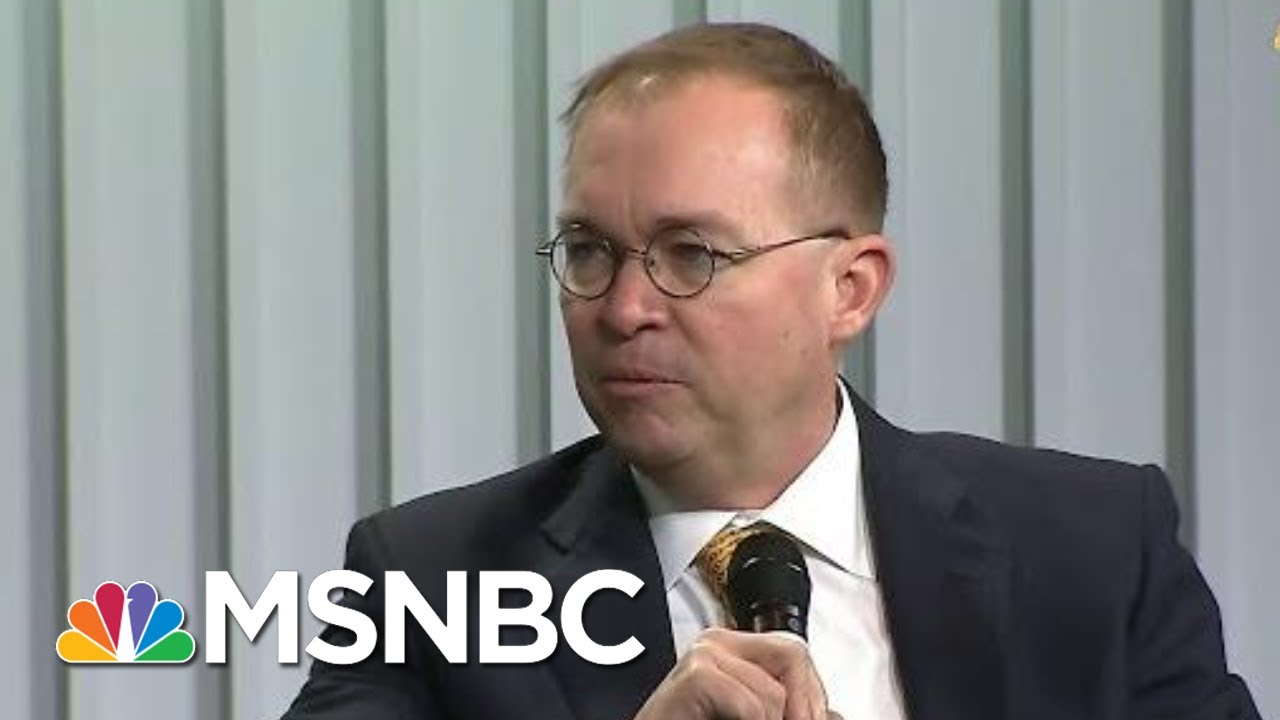 Donald Trump’s impeachment is teeing up a clash over whether the Senate will call witnesses to testify about his Ukraine plot, and in this…

MORE EVIDENCE EMERGES OF THE STRENGTH OF THE PUBLIC FINANCES