Roseau, Dominica – July 12, 2010………. Prime Minister and Minister for Finance, Foreign Affairs and Information Technology, Hon. Roosevelt Skerrit will present a $440.3 million Budget to Parliament when it meets for the Fifth Meeting of the First Session of the Eighth Parliament at the House of Assembly in Roseau on Tuesday, July 13, 2010.

During the Meeting, the Prime Minister and Minister for Finance will also seek Parliamentary approval to borrow and guarantee by means of a fluctuating overdraft, a sum not exceeding in the aggregate of thirty-four million, five hundred thousand dollars (EC$34,500,000) from approved financial institutions to meet Central Government’s current overdraft requirements and to guarantee overdrafts to statutory boards and public corporations for a further period of one year, commencing from the 1st day of July, 2010.

The Prime Minister and Minister for Finance is also expected to lay the following on the Table of the House of Assembly:

Minister for Health, Hon. Julius Timothy will also lay on the Table of the House of Assembly the 2005/2006 and 2007/2008 Annual Reports and Financial Statements of the Dominica Solid Waste Management Corporation.

Be the first to comment on "Prime Minister Skerrit to present EC$440.3 million Budget to Parliament on Tuesday" 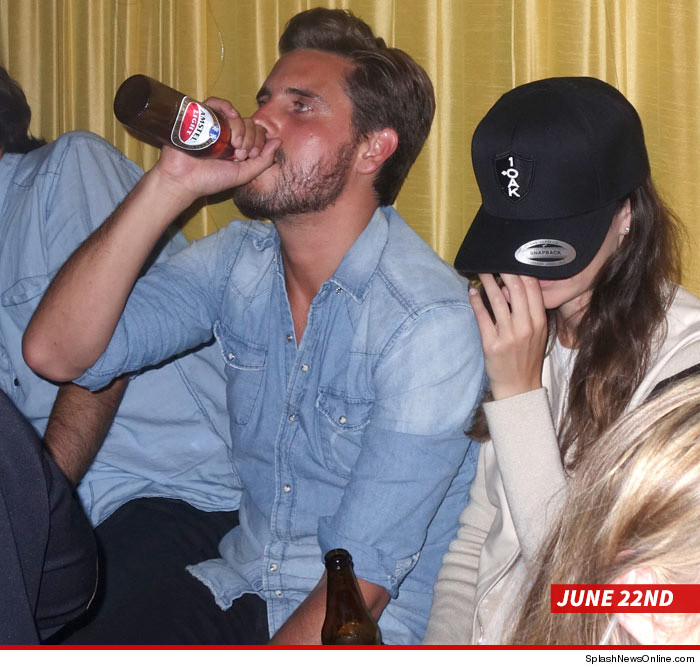 Scott Disick drank so much one night last month … he made a beeline for the hospital because his system was poisoned with booze. Sources…