“The people of Dominica are hurting,” says Prime Minister Skerrit

Roseau, Dominica – January 20, 2010…… Very early in its new term in office the Roosevelt Skerrit-led Labour Party Government is seeking to honour one of the central commitments it made in its 2009 General Election campaign- reducing the cost of living in Dominica.

Prime Minister, Hon. Roosevelt Skerrit, other members of Cabinet and senior public sector officials from the Office of the Prime Minister, the Ministry of Finance and the Ministry of Trade met with representatives of the Dominica Association of Industry and Commerce (DAIC) in Roseau recently to seek to address how both government and the private sector can work together to bring about a reduction in the prices of goods on supermarket shelves in Dominica.

In his address at the dialogue with the private sector, the Prime Minister said the issue of the cost of living is a major concern for the people of Dominica.

In the frank and open exchange, Hon. Skerrit stated categorically that it was not his government’s intention to interfere in any way in the profit margins of private sector firms here but called on them “to meet government at some point”.

” In  respect to profit margins, it is not the intention of the Government to legislate any matter, stipulating how much profit anybody in this country can make. But what we are saying is that, like DOMLEC who met us at some point in terms of reducing its profit margin, by saying that the Government gave up $4.5 million by way of  the reduction of  the excise tax by 50%. What we are saying is that you  can look within your own pricing mechanism and see how we can reach the people of Dominica at some point, because let us be frank with ourselves, that some prices on the shelves are too expensive….

” I am really here pleading to you the private sector to meet us at some point. The people of Dominica are hurting and we have concerns about it.  I am saying we have put some things on the table and I would expect you to reciprocate. We are not going to get into your profit margins, we are operating in good faith. ”

Referring to measures Government has taken and intends to take as part of its own efforts to reduce the cost of living, the Prime Minister said that port charges would be reduced by 20 percent and government would remove all customs duties and port charges on gifts, including barrels, valued up to $150. In the last week, in keeping with another election campaign promise, Government increased the number of days goods can remain on the port without incurring port charges from five to seven days.

At a rally of his Dominica Labour Party in the village of La Plaine on Sunday, December 13, 2009, days before the December 18th 2009 General Election,  Prime Minister, Hon. Roosevelt Skerrit pledged that a new Labour Party Government would  meet with the private sector in the second week of January 2010 to ” explore ways and identify binding measures that can be taken on both sides, to ensure that maximum benefits in easing the cost of living can flow to all employees and the purchasing public”.

In her remarks at the dialogue, President of the DAIC, Ms Genevieve Astaphan welcomed the dialogue with Government. Ms Astaphan made some recommendations including the idea that the method of billing at the port be changed whereby “the importer will pay all the local charges directly to the port authority and not the shipping line as presently done”.

In his closing remarks the Dominican leader reiterated his desire to work with the private sector and other partners for the development of Dominica and announced his intention to set up a tripartite committee to include Government, the Private Sector and Trade Unions.

The meeting between government and the private sector was the first of what is expected to be the start of a process aimed at fulfilling a government commitment to reduce the cost of living in Dominica. 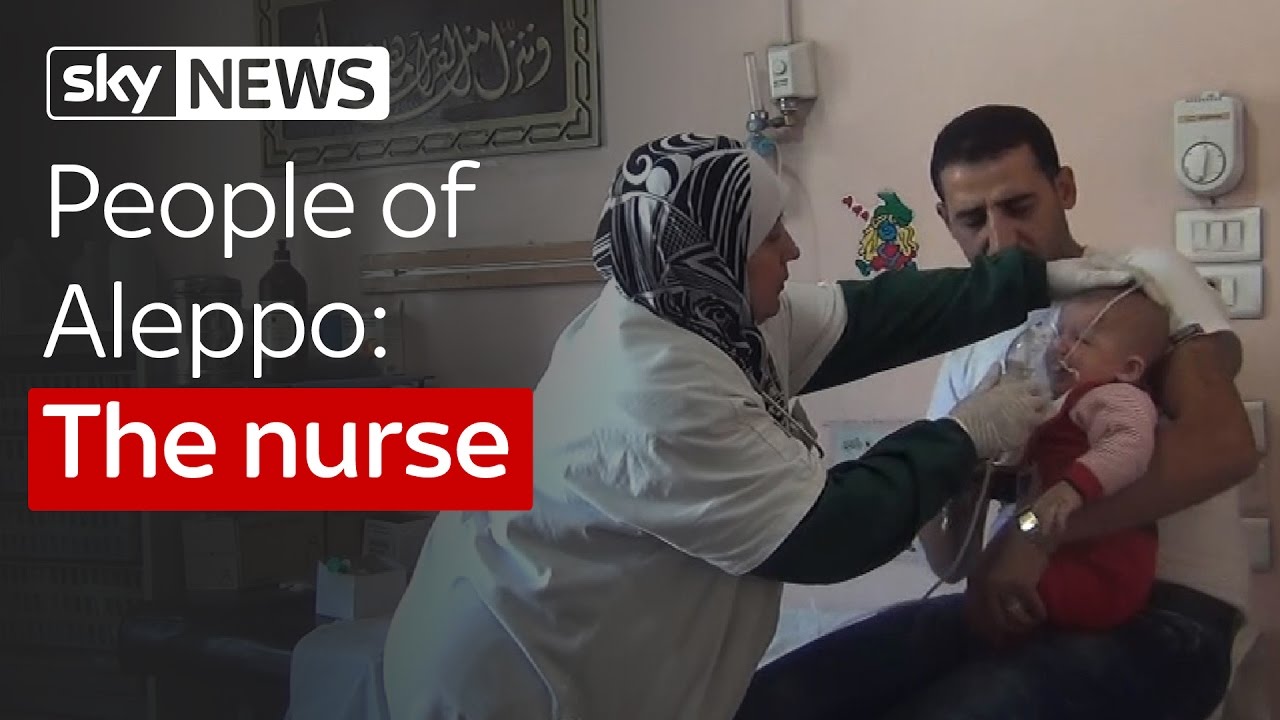 People of Aleppo: The nurse

Khadija, a nurse in #Aleppo, tries to help others, but even walking to work is dangerous SUBSCRIBE to our YouTube channel for more videos:…

Chris Hayes On Australia’s ‘Apocalyptic’ Wildfires | All In | MSNBC