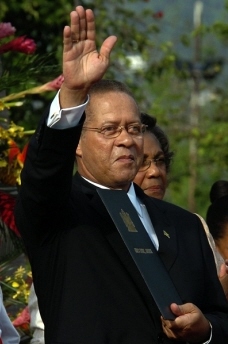 Prime Minister Bruce Golding is expected to formally tender his resignation to the Governor General on Sunday while a new prime minister is sworn in.

This will take place at a special ceremony at King’s House, commencing at 4:00 p.m.

The education minister Andrew Holness is to be sworn in as Jamaica’s ninth Prime Minister at 4 o’clock on Sunday afternoon.

Golding presided over his final Cabinet meeting today and used the occasion to thank his ministers for their support and hard work under his leadership.

He noted the Government had overcome significant challenges over the last four years but emphasised that much remains to be done to accelerate the pace of economic recovery in order to be able to tackle the country’s urgent social needs.

Golding also noted that while some elements of the government’s reform agenda had been completed, other important items are yet to be implemented.

These, he said, were at an advanced stage of preparation and urged his colleagues to complete the process as a matter of urgency.

After the Cabinet adjourned, Golding convened a meeting of government MPs and received their unanimous formal endorsement of Andrew Holness to succeed him as Prime Minister.

Golding will convey this advice to the Governor General and tender his resignation on Sunday afternoon shortly before the ceremony at King’s House. 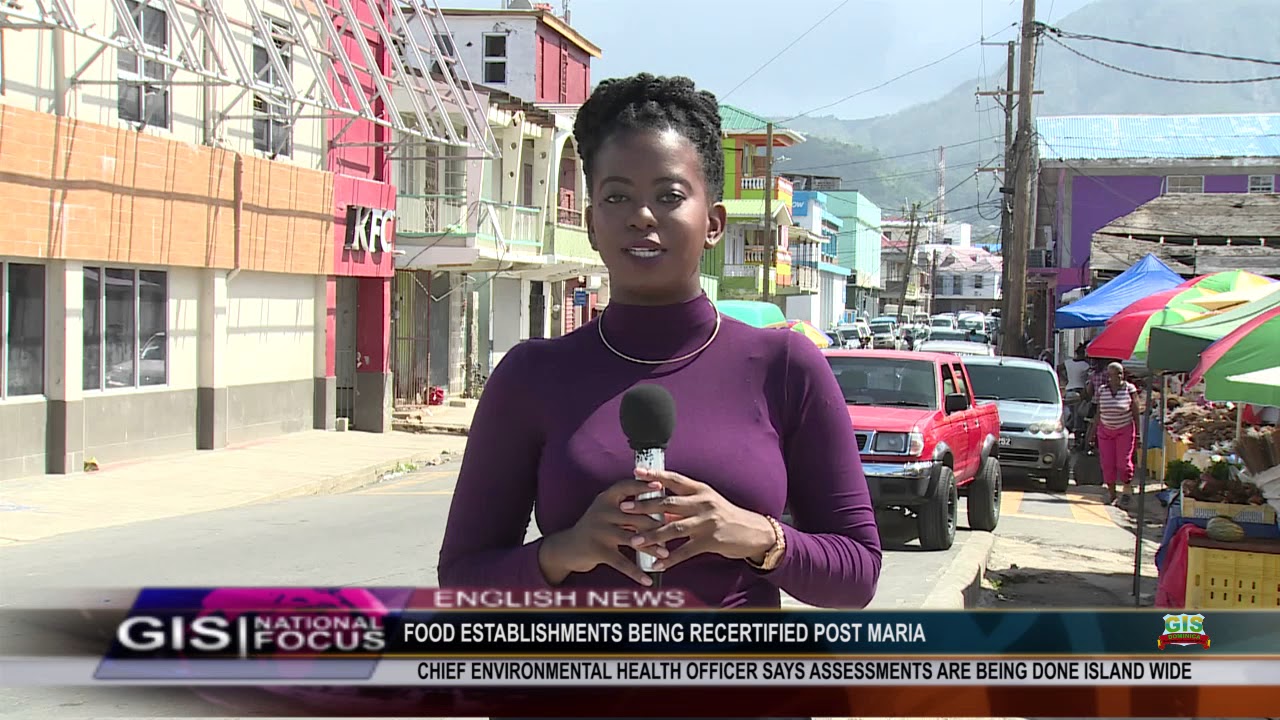 Fwd: Rastafari InInity/RootzFest, a leader in the Ganja Knowledgeindustry in Jamaica

George Conway: I’m ‘Horrified’ And ‘Appalled’ That The GOP Has Come to This | MSNBC