PRESS STATEMENT ON BEHALF OF THE GOVERNMENT OF

1. Over the last few months the Government of Dominica has been

International Development Holding Limited (Shangri-La) and that it

referred to as the Layou Project. The Honorable Prime Minister

gave evidence on behalf of the Government in those proceedings.

delivered an important judgment in the Shangri La Court matter. His

Lordship held that the Government of Dominica is unconditionally

entitled to 51% of the share equity in Shangri La. In ruling as he

did, the Learned Judge accepted the Prime Minister as a witness of

3. This is a historic and important judgment for Dominica. After many

years of controversy, the Government of the Commonwealth of

Dominica is now, for the first time, the majority owner and controller

of the Layou River Project. This is a significant development, and

vindicates completely the willingness and courage of Prime Minister

Roosevelt Skerrit who swore to an affidavit in support of the

Government and subjected himself willingly to two (2) days of cross

examination by one of the leading commercial QC’s from London.

In doing so, the Prime Minister was determined to protect the public

interest of the Commonwealth of Dominica.

4. In ruling that the Government was absolutely entitled to 51% of the

his judgment, “ I found the Prime Minister to be a truthful

witness” . He stated that he “felt able to accept with confidence

central questions of fact which were within his knowledge.”

His Lordship said further, “my finding that the execution of the

transfer on 12 February 2006 was unconditional rests as much on

documents to which I have made reference.”

5. Much has been made of meetings in Las Vegas and London. His

Lordship Mr. Justice Bannister brushed off the meeting in Las

Vegas as totally irrelevant. He said “Neither the document nor Mr

are for decision in these proceedings.” In other words, the Las

Vegas meeting was not more than a red herring. And importantly,

His Lordship accepted, as unquestionably credible, the evidence of

evidence on the London meeting and its aftermath wholly

6. The Prime Minister and Government of the Commonwealth of

Dominica welcome this significant and historic judgment and look

forward to moving forward with the development of Dominica.

7. We wish to express thanks to Mr. Anthony Astaphan S.C. and Mr.

Alick Lawrence who so ably represented the Government in this

Be the first to comment on "PRESS STATEMENT BY THE GOVERNMENT OF DOMINICA ON THE JUDGEMENT BY MR. JUSTICE BANNISTER RE DOMINICA" 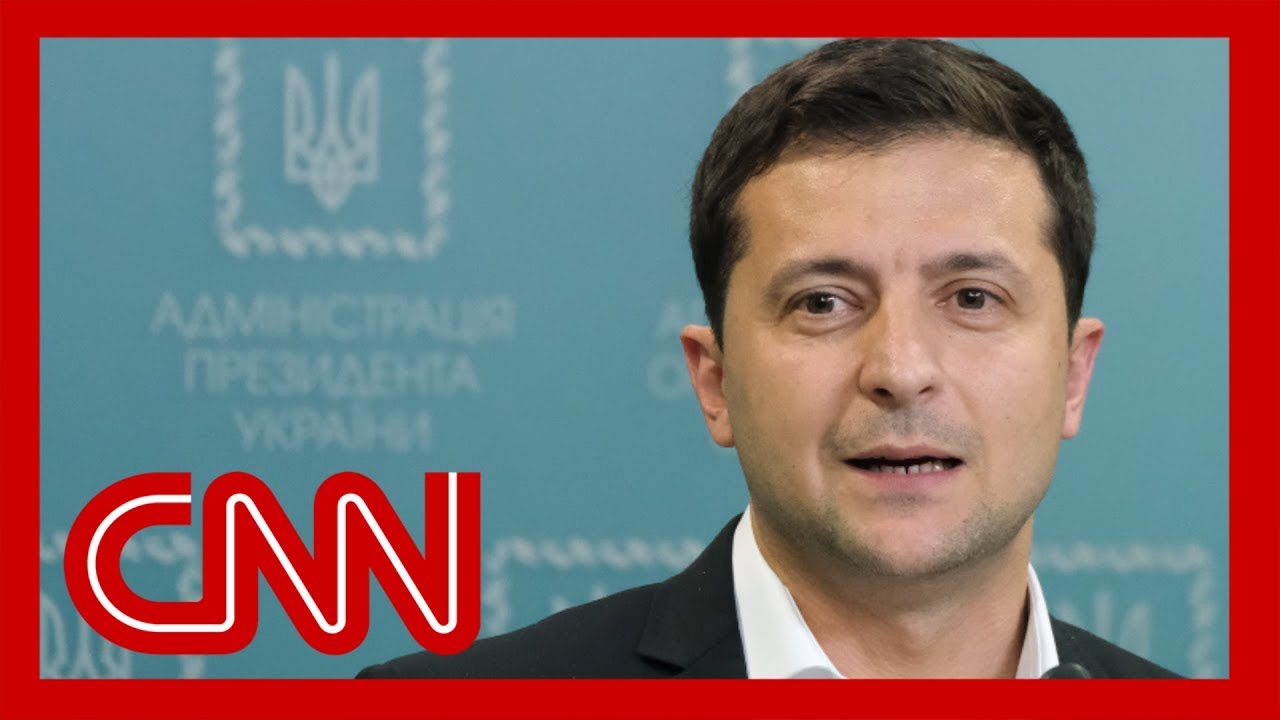 Trudeau: There is evidence that Iran shot down plane

RCMP officials give an update on the manhunt for murder suspects