Roseau, Dominica – August 10, 2009……. President of Dominica, His Excellency, Dr. Nicholas Liverpool, D.A.H, O.C.C. used the occasion of the First Meeting of the Fifth Session of the Seventh Parliament on Friday, July 31, 2009 to respond to the ongoing public discussion on a number of issues related to governance and in particular the role and powers of the President especially following the 1967 Associated Statehood and 1978 Independence Constitution.

Dr. Liverpool explained further that the words ‘subject to the provisions of the Constitution’ are to be taken seriously, since they lead us to examine the various instances in which the President can act on his own initiative, or on the advice of, or after consultation with other persons or authorities”.

Some examples of the instances in which the President can act in his own deliberate judgement, are in the appointment of a Prime Minister, the Leader of the Opposition, the Chief Elections Officer, the Chairman of the Electoral Commission and the Chairman of the Public Service Board of Appeal.

On the matter of members of the public calling on the President to act on particular issues, Dr Liverpool responded that persons assume that the President has the power to make a direct intervention and added “fortunately or unfortunately, the President does not have the powers contended for…”

In his address, the President also mentioned that the actions of a Governor in a sister CARICOM state consequent on allegations of corruption have led some people in Dominica to believe that “the President can, of his own accord take similar action in this country. I am very familiar with the law relating to this matter, and I am also convinced that no such action can be taken under the provisions of our Constitution unless the President has been advised by Cabinet to do so”.

His Excellency, Dr. Liverpool also explained the powers conferred on the President by the Commissions of Inquiry Act and compared it to the powers of Governors before independence.

“In the past Administrators and subsequently Governors have wielded these wide powers in Dominica, as they still do in non-independent countries, but first Statehood and later independence brought us constitutional change and placed these powers firmly in the hands of the Cabinet of Ministers”.

Responding to a suggestion that the President should utilize the power conferred on him by the Commissions of Inquiry Act, Dr. Liverpool said that at first glance the “relevant provision of the Act looks deceptively simple”.

According to Dr. Liverpool, the power is discretionary and added that persons are under the impression that the “President can exercise the power alone and uncontrolled”.

Dr. Liverpool further explained that the power to appoint a Commission of Inquiry is one of the powers that has been removed from the discretion of the President.

Dr. Liverpool reemphasised that the President does not have the same wide-ranging powers that obtained before Associated Statehood in 1967 and later Independence, 1978.

“Consequently, it should now be appreciated, that whereas in the past Administrators have wielded those wide powers in Dominica, as they still do in non-independent countries, first Statehood and later independence brought us constitutional change that firmly placed those powers in the hands of the Cabinet,” Dominica’s Head of State stated.

During his address, the President also responded to questions raised by the general public concerning the powers of Parliament and the roles of the Prime Minister and the Cabinet of Ministers.

“I am convinced that the answers to most of the questions which agitate the minds of members of the public, namely, the constitutional powers of the President and the meaning of executive authority, may be found in past addresses to this House which are available on the President’s website, where one will also find the addresses of all former Presidents,” Dr Liverpool said. 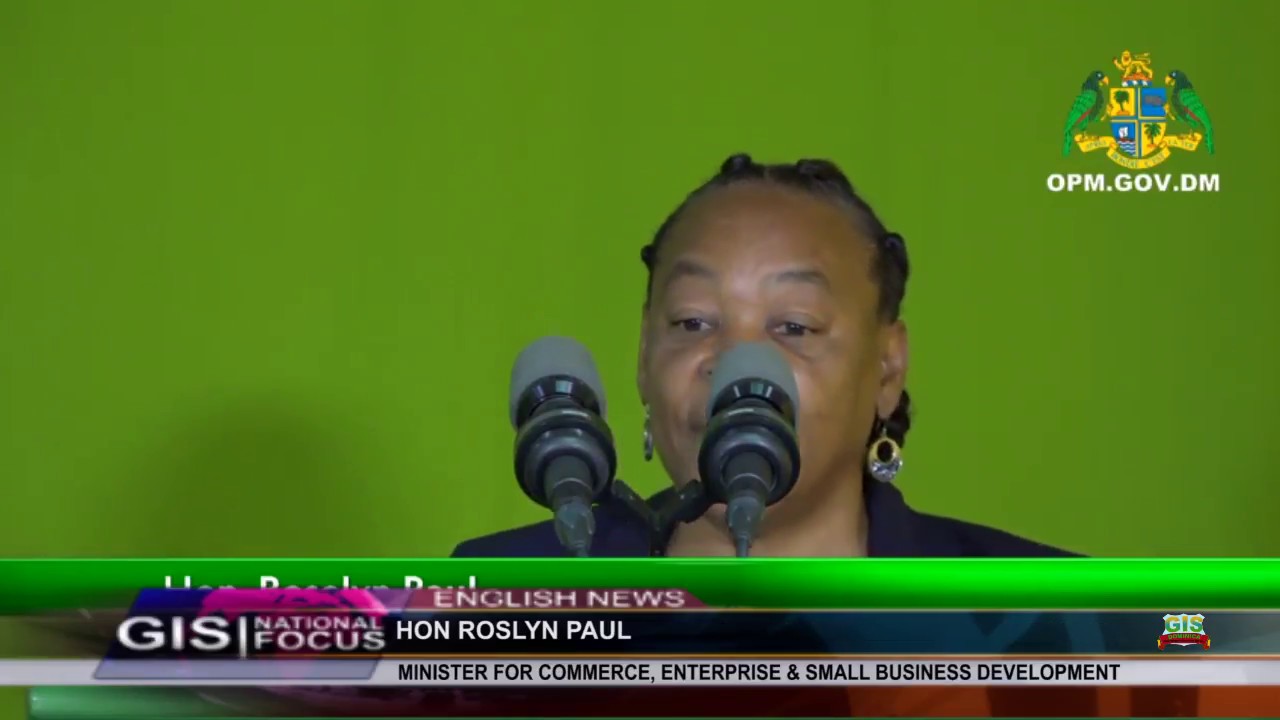