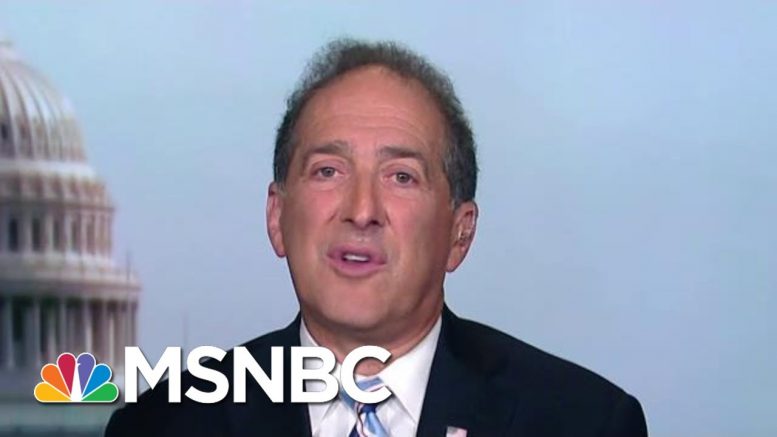 Trump under fire for comments about Jewish Americans
President Trump is facing backlash for promoting an anti-Semitic trope at the White House on Tuesday about Jewish people who vote for Democrats. Former Congressman Ron Klein joins Stephanie Ruhle and Ali Velshi to discuss how Jewish voters might react to this.
» Subscribe to MSNBC:

El Paso witness: A kid ran into store to warn us of shooter and no one paid attention

Pig is so popular she gets mobbed in town | Animalkind