The event will be held at the Macedonian Cultural Centre, 76 Overlea Boulevard and will feature the Prime Minister of Dominica, The Honorable Roosevelt Skerrit as Keynote speaker. Prime Minister Skerrit was recently re-elected with overwhelming majority, his second term as the world’s youngest Prime Minister.

Guest speaker at the event will be a favorite of Dominicans and persons of Caribbean heritage, York Regional Police Chief, Mr. Armand La Barge.

More than 500 attendees are expected, including members of all levels of Canadian Government, the judiciary and visiting Dominican officials.  Among the highlights will be cultural performances from the Commonwealth of Dominica.

The CDOA assist all groups within our community–children, youth, adults and seniors, through a number of activities that include an annual Children’s Christmas party, a popular summer picnic, and the awarding of several university scholarships to high academic performers who are also active community volunteers.

Be the first to comment on "P.M to Address Commonwealth of Dominica, Ontario Association (CDOA) 40th Anniversary" 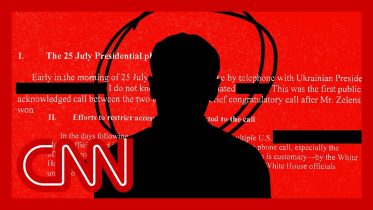