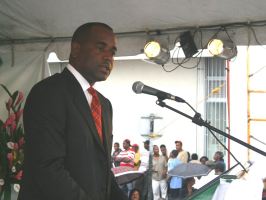 Roseau, Dominica – January 3, 2008……………….. In his address at Reunion Wivé on the Dame Eugenia Charles Boulevard in Roseau on January 1, 2008, Prime Minister, Hon. Roosevelt Skerrit reflected on the full meaning of the theme for Reunion Year 2008, ‘ Celebrating the journey together’.

“Our theme invites us to journey together. ‘ Together’ strongly conveys the sense that we are of one purpose in pursuit of the common Dominican enterprise, and in the process realizing the Dominican dream. It acknowledges that we are not expected to have the same views on the same issues at all times; it accepts that out of diversity comes creativity and productivity,” Prime Minister Skerrit explained.

But the Prime Minister added that being together “imposes on us the imperative of dealing with our differences with mutual respect, recognising that in the end, the common good will be served if we do not allow self, emotions and group interest to dominate our attitudes and behaviour toward each other”.

These, according to the Prime Minister are the “quintessential qualities needed to build a nation of justice, equity, peace and prosperity. ” With these, we can with clear consciences join with our reigning calypso monarch and lustfully sing that we are: One Flag, One Blood, One People, One Nation,” Hon. Skerrit concluded. (Ends) 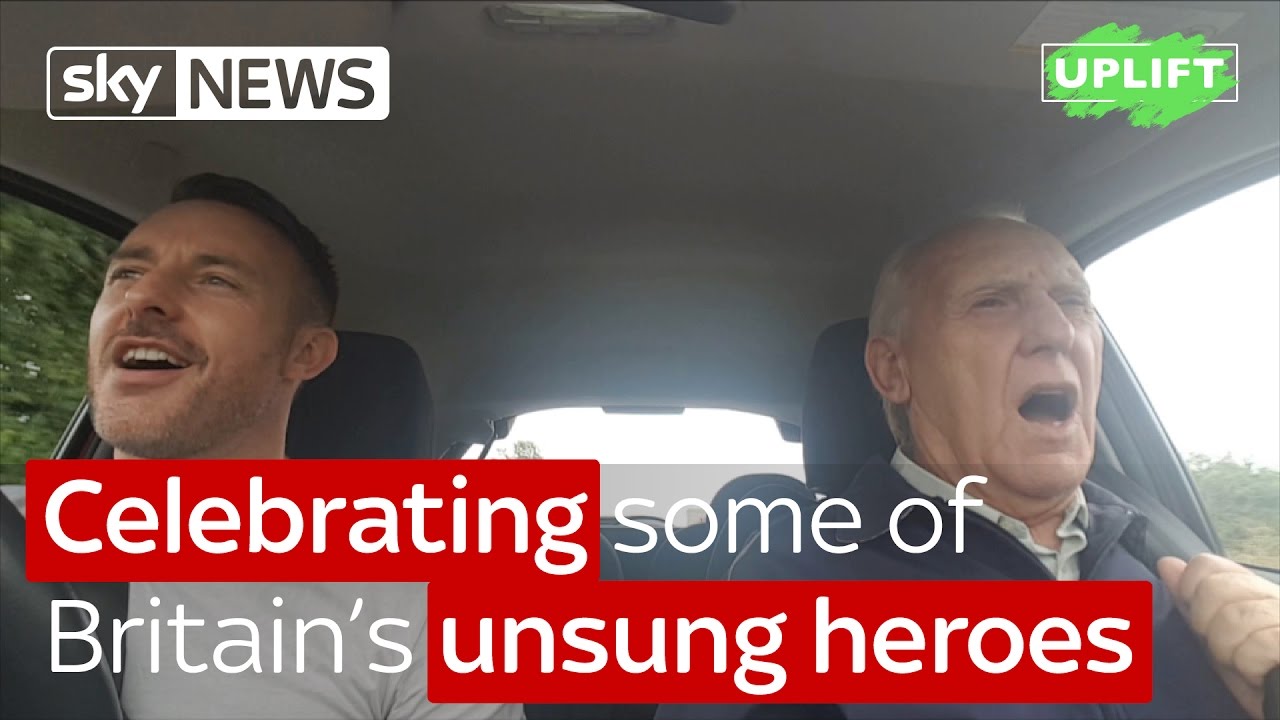 Celebrating some of Britain's unsung heroes who were honoured at the 2016 Pride of Britain Awards SUBSCRIBE to our YouTube channel for more videos:…

NY governor: We’re not going to stop coronavirus at this rate of testing

Adam Schiff: Senate Will ‘Give No Refuge’ To Witnesses Who Claim Executive Privilege | MSNBC

Rasmussen: ‘Absolutely None Of My Time’ In Gov. Was Spent On Domestic Terrorism | MTP Daily | MSNBC