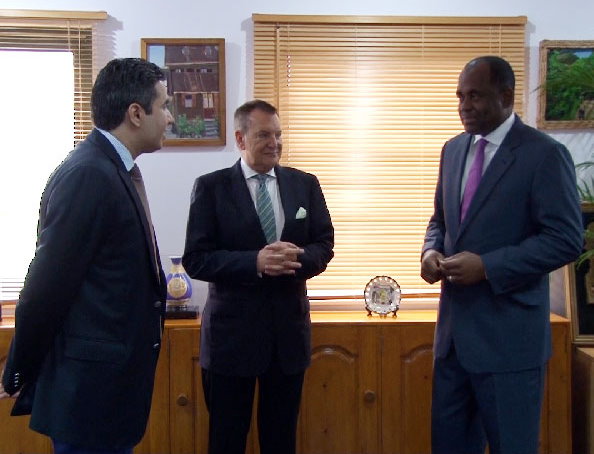 Roseau, Dominica – Wednesday, May 27, 2015 – Prime Minister and Minister for Finance the Honourable Roosevelt Skerrit has expressed his satisfaction with the progress of preparatory work for the construction of a new five star luxury hotel in the north of Dominica. Plans for the construction of the luxury hotel through Range Developments under the Kempinski brand are said to be at an advance stage with consultancy on pre-operational research set to take place next month.

The development which will be on the borders of the Cabrits National Park is set to hold one hundred and thirty-one (131) rooms and is an approved project under the Citizenship by Investment Programme.

“The Government of the Commonwealth of Dominica is the custodian of the natural heritage and resources of the country. We therefore take our responsibility to protect and preserve our natural assets very seriously. We are encouraged by the environmentally responsible approach that Range Developments has demonstrated so far in building a luxury resort in the proximity of the picturesque and historic Cabrits National Park,” Prime Minister Skerrit stated.

On November 7, 2014 The Government of Dominica signed a Memorandum of Understanding with Range Developments for the construction of a luxury hotel in the north of Dominica. Thus far schematic construction designs have been approved by Kempinski and necessary legal and administrative requirements have been honoured.

The Dominica Labour Party Government is committed to attracting private foreign direct investment in the Tourism Sector and will continue to improve the infrastructure that is essential for tourism development.

Prime Minister and Minister for Finance the Honourable Roosevelt Skerrit

Senior Citizens must be Shown Love, Reverence and Respect 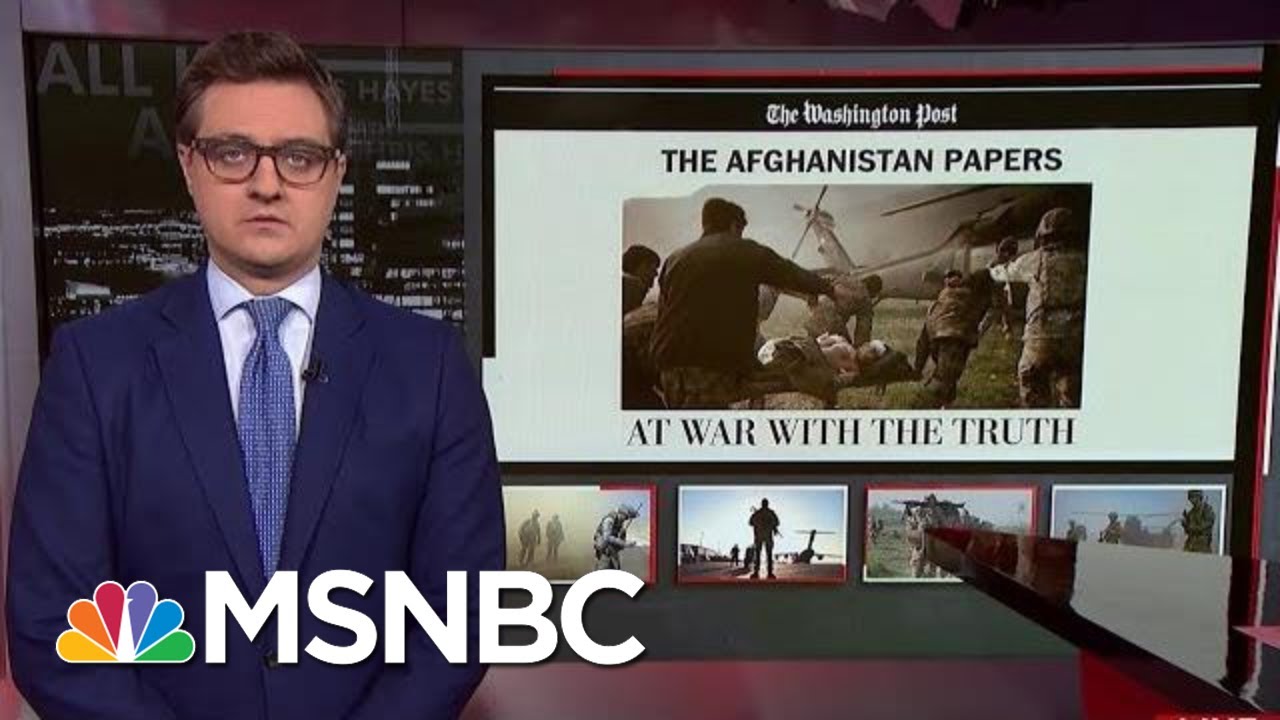 Chris Hayes On WaPo’s Afghanistan Papers: ‘End The War Now’ | All In | MSNBC

New government papers revealed by the Washington Post show the war in Afghanistan was a mess right from the start. Aired on 12/09/19. »…

ALP Parliamentarians Walked Out Of Parliament This Morning

Maya Wiley On Trump: We Don’t Need A Crime To Impeach… But We Have One. | The 11th Hour | MSNBC