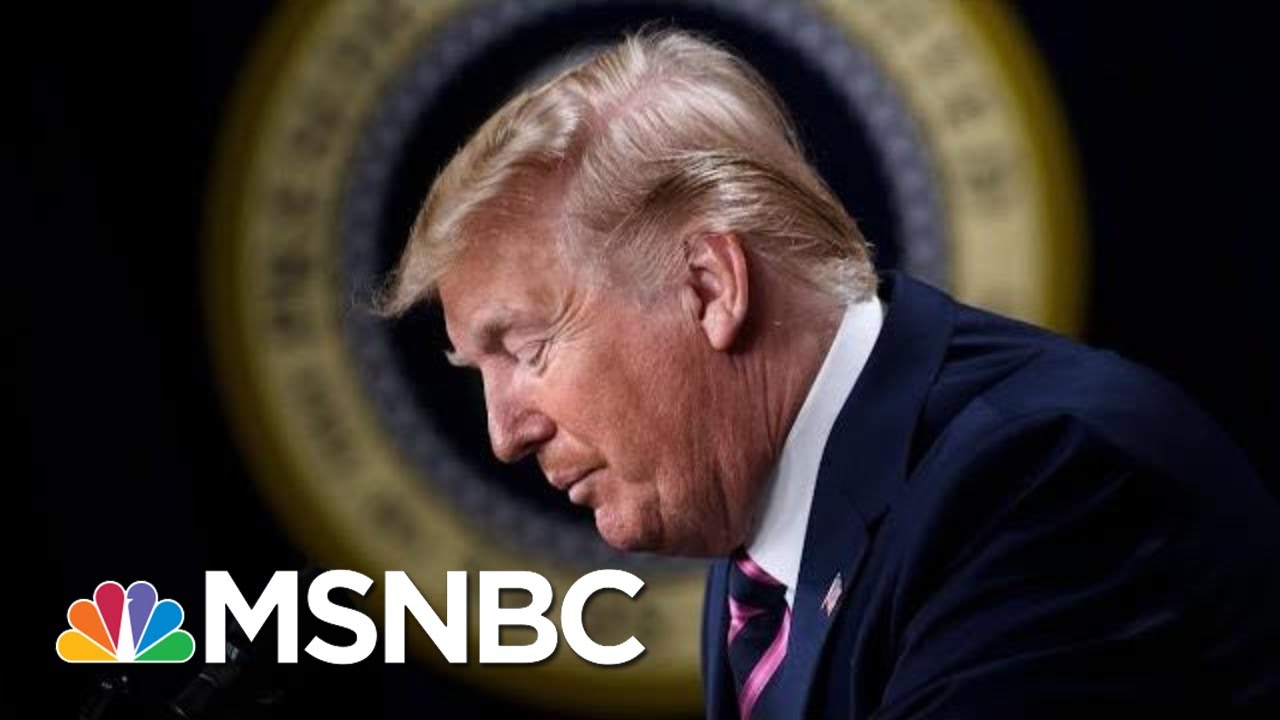 Who was telling the truth and who was stretching it during the latest debate sessions involving Trump's impeachment? Peter Baker of The New York Times reacts. Aired on 12/12/19.
» Subscribe to MSNBC:

Anderson Cooper: Even pretending to care was too much for Trump 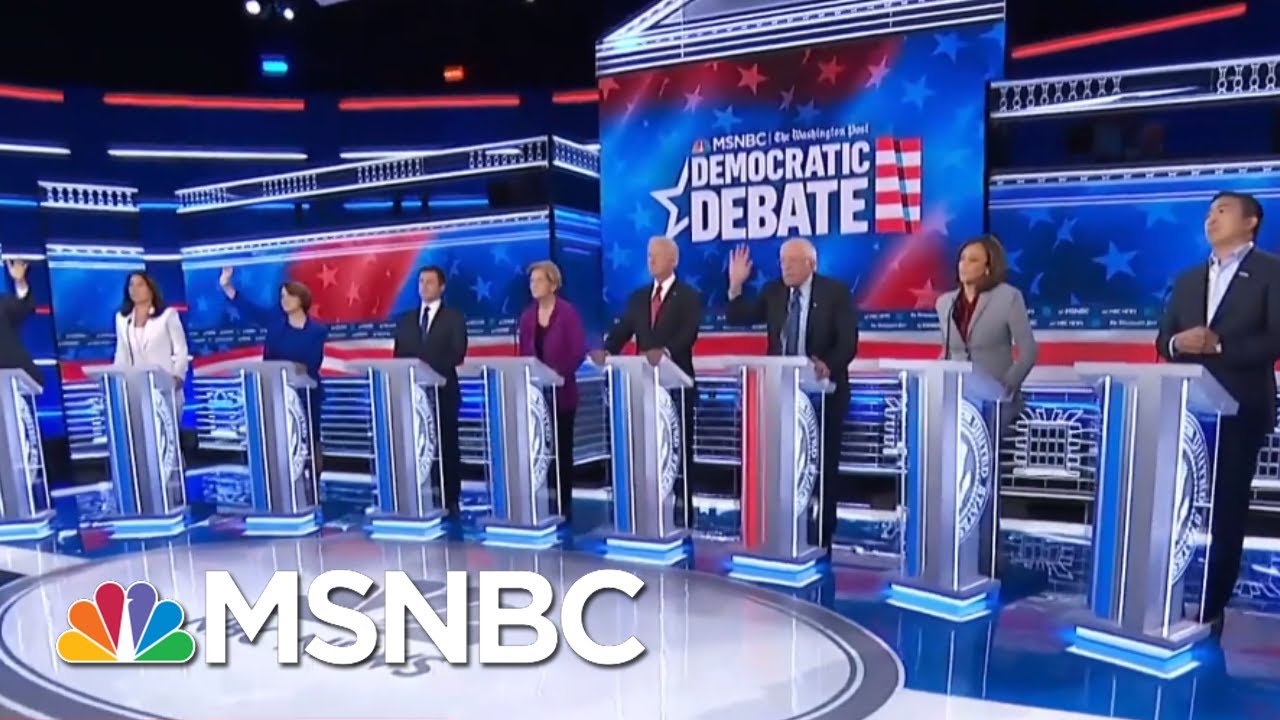 10 Democratic candidates took the debate stage on Wednesday night and united, attacked President Donald Trump and his policies. All the same, the candidates…