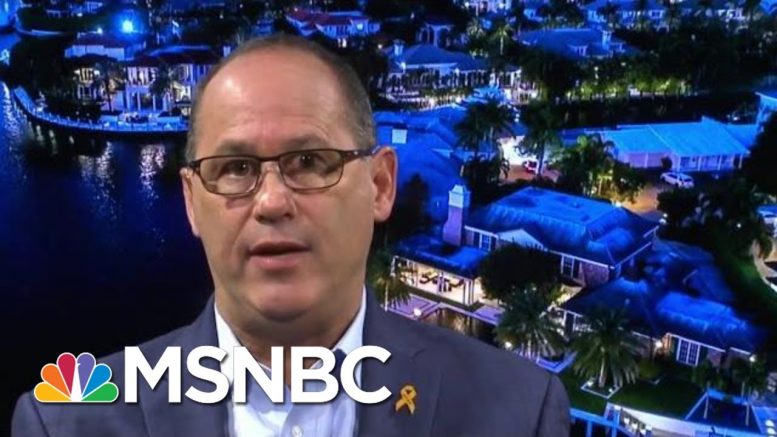 The Daily Beast is reporting that President Trump has lost interest in passing gun control measures in the wake of the mass shootings earlier this month.
» Subscribe to MSNBC: 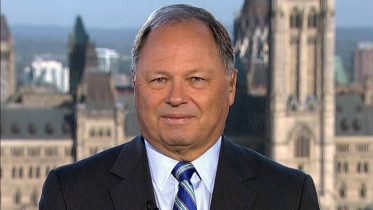 Who’s paying for the President? The cash behind US elections