About 1,600 people are stranded and nearly a dozen cars have been washed away, said Nathaniel Isaac, the island’s disaster preparedness coordinator.

Schools, businesses and government offices were closed on Wednesday, and Isaac warned of more flooding as the storm continues to swirl northward, away from land.

Several communities also were left without power, he said.

Ophelia had maximum sustained winds of about 50 mph (85 kph) Wednesday. The storm is expected to gain strength and could become a hurricane by Saturday as it heads east of Bermuda.

In the Pacific, Hurricane Hilary weakened to a Category 1 storm with winds of 80 mph (130 kph). It is not expected to hit Mexico’s coast.

Be the first to comment on "Ophelia back as tropical storm, lashes Dominica" 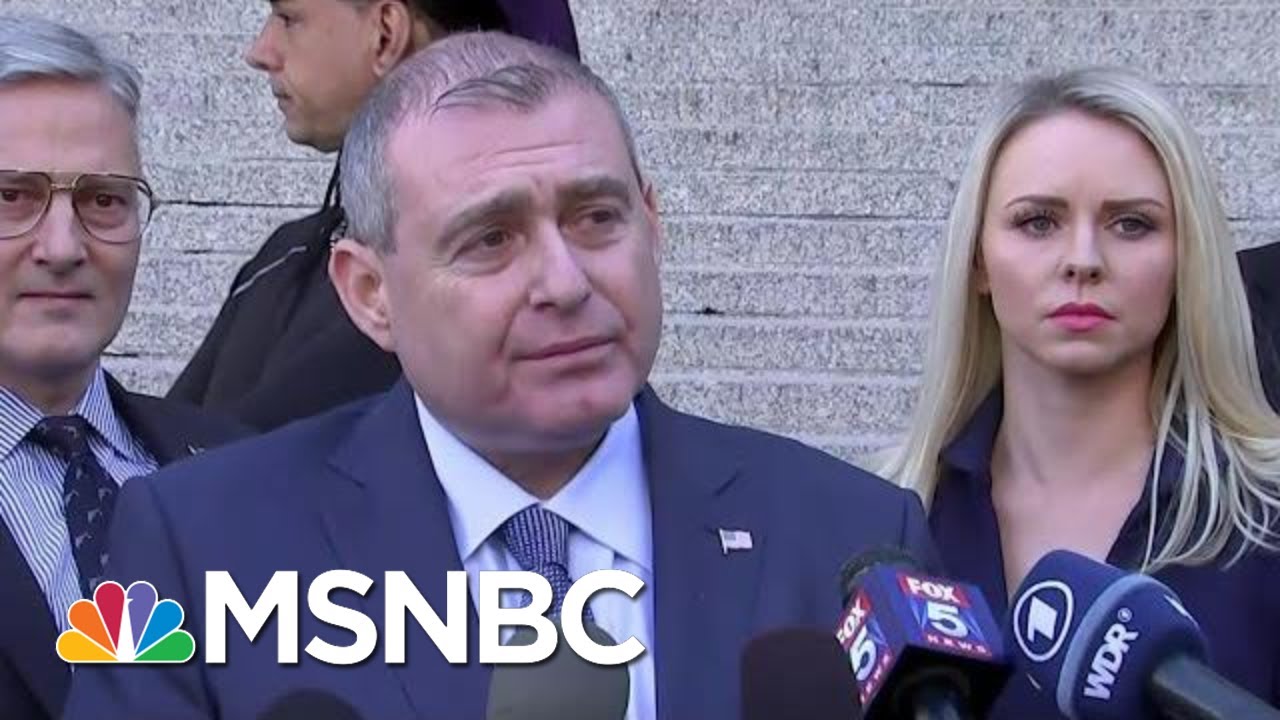