ROSEAU, Dominica, Monday January 21, 2013 – At least one person died and several others, including four Haitian nationals were rescued, following an incident at sea on Sunday.

Police public relations officer, Inspector John Carbon, said the incident occurred at around midnight (local time) at sea and that the Haitian nationals had been rescued about five miles west of the Cabrits.

“They were found holding on to an open keel boat that had capsized,” he said, adding that the Haitians were brought ashore and admitted to the Portsmouth Hospital.

Carbon said that the Coast Guard later conducted a search of the area, where two Dominican nationals were rescued.

“These two men were handed over to the police and are assisting with the investigations,” he said, adding that a search and rescue helicopter from the Maritime Coordinating Centre in Martinique later joined the search and discovered the body of a woman floating in the water.

Be the first to comment on "One dead, six others resuced in Dominica waters" 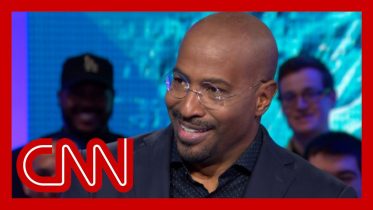 Van Jones to Andrew Yang: You’re a businessman like Trump. How are you different?

In an interview with CNN's Van Jones, Democratic presidential candidate Andrew Yang said that he's one of the few candidates who has been consistently…