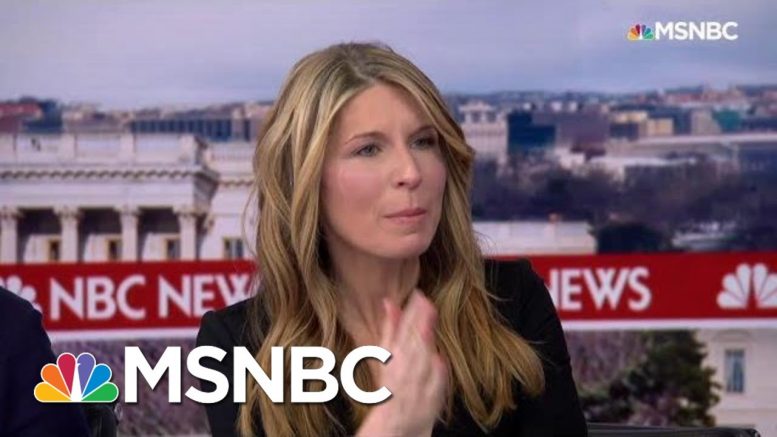 Nicolle Wallace and Chuck Rosenberg discuss the courage it takes for Democrats to argue a case that Rosenberg says that they "know they are going to lose," and contrast that with Senate Republican's refusal to allow witnesses or evidence. Aired on 01/24/20.
» Subscribe to MSNBC:

Trump On Reps. AOC, Tlaib And Omar: ‘They Are Anti-Semites, They Are Against Israel’ | MSNBC 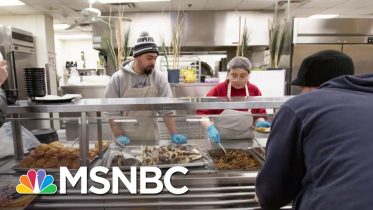 How do you help the homeless population during an outbreak of coronavirus? CEO of Robin Hood, Wes Moore, joins Stephanie Ruhle to discuss the…

Pelosi: ‘Nobody Should Have The Right To Endanger Whistleblowers’ | MSNBC

Cruise Passenger Arrivals to St. Kitts Exceed 1 Million for the First Time in the Island’s History