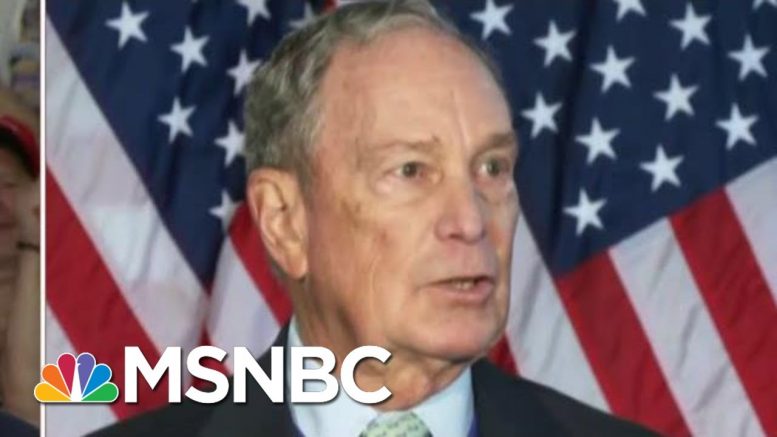 Audio recently unearthed by podcaster and Sanders supporter Benjamin Dixon reveals former New York City Mayor Michael Bloomberg reveals Bloomberg defending his stop and frisk policy. The audio has yet to be confirmed by NBC News. After years of defending the policy, Bloomberg has recently walked back his stance, and in a recent interview his Campaign Manager Kevin Sheekey told MSNBC’s Ari Melber that “Mike got it wrong.” Former Federal Prosecutor and Overseer of NYPD Oversight Board Maya Wiley joins MSNBC’s Ari Melber to discuss Bloomberg’s stop and frisk policy that was “traumatizing black and Latino” citizens. Wiley argues while “Bloomberg deserves a lot of credit for efforts on gun violence,” it was not a result of stop and frisk as the majority of people “weren’t even given a summons after they were stopped.” Aired on 02/11/2020. 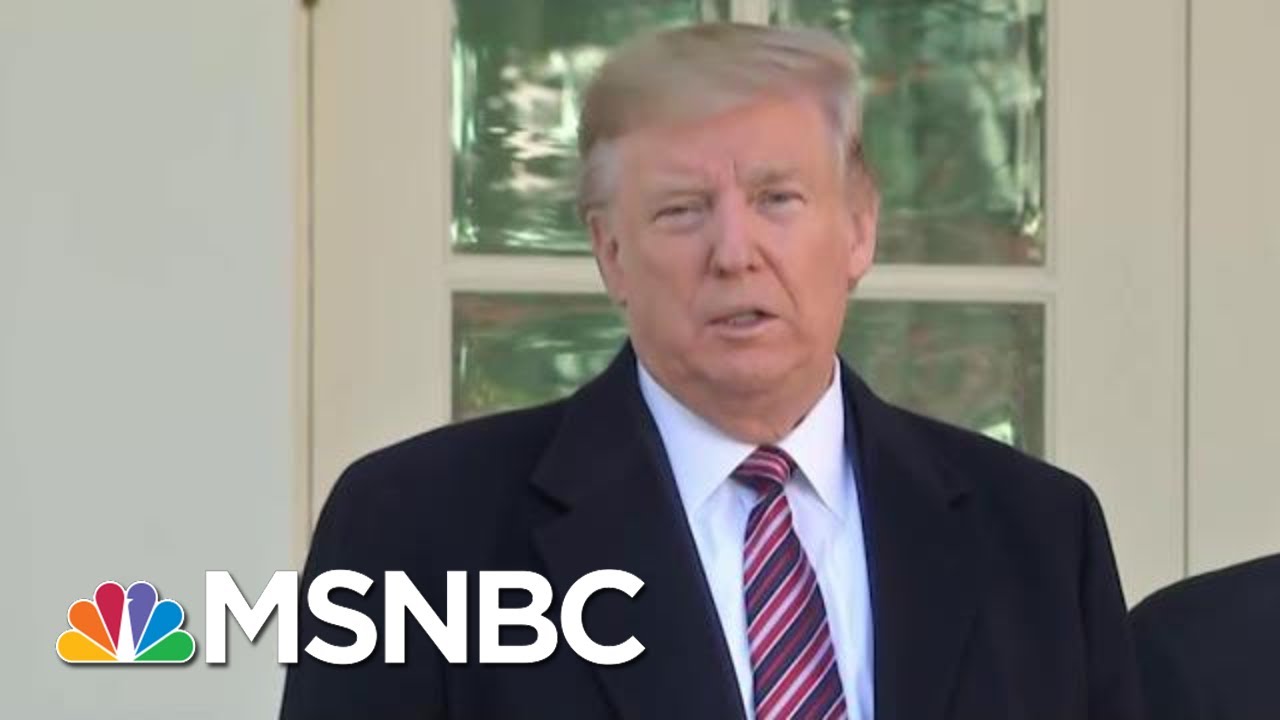 The Cult Of Trump During Coronavirus | All In | MSNBC