Minister Saint-Jean has lamented the need for an appropriate structure to house the LaPlaine Police Station. He said that for too long dwelling houses were rented and converted into police station in his constituency.
“It was just a few years after Hurricane David that the Police Station was demolished. Today we see the construction of a 3.2 million dollar facility in the community and this, indeed, speaks volumes of the kind of investment that the Government, the Labour Party Administration is making in the lives of the people of the south-east community and, of course, the various communities around Dominica by extension,” Honourable Saint Jean stated.

Social Security of three million, two hundred and forty-four thousand, one hundred and thirty seven dollars and twelve cents ($3,244,137.12). The firm of A.K. Henderson Ltd. was awarded the construction contract for the project.
The new station has two buildings. The main building is a two-level structure, with the lower level housing administrative offices, holding cells and magistrate’s court. The upper level will house the male and female living quarters. The second building will serve as the Inspector’s quarters.

JOURNEY TO THE THRONE – GABRIELLE ABRAHAM

CEREMONY TO MARK THE ACCESSION OF DOMINICA TO THE CCJ’s APPELLATE JURISDICTION SET FOR MARCH 6, 2015 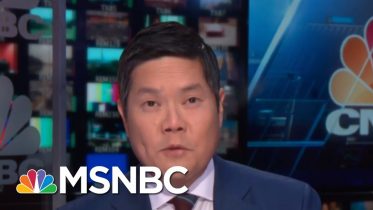