Defense Secretary Mark Esper is speaking out for the first time since the sudden ouster of Navy Secretary Richard Spencer amid the ongoing controversy over Navy SEAL Eddie Gallagher. Army Veteran and Medal of Honor Recipient Colonel Jack Jacobs joins Ali Velshi and Stephanie Ruhle to explain why he thinks Spencer was fired and whether it’s unusual for the president to have so much involvement in the military chain of command. Aired on 11/25/19.
» Subscribe to MSNBC:

Joe: This Is About Being True To America’s Greatest Values | Morning Joe | MSNBC 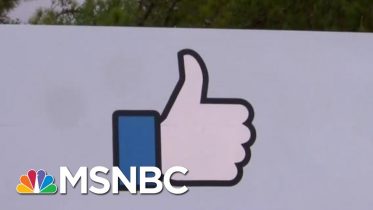 One of the key platforms Russia used to interfere in the 2016 election was Facebook, so what is the social media company doing about…

Were Harry Meghan forced out?