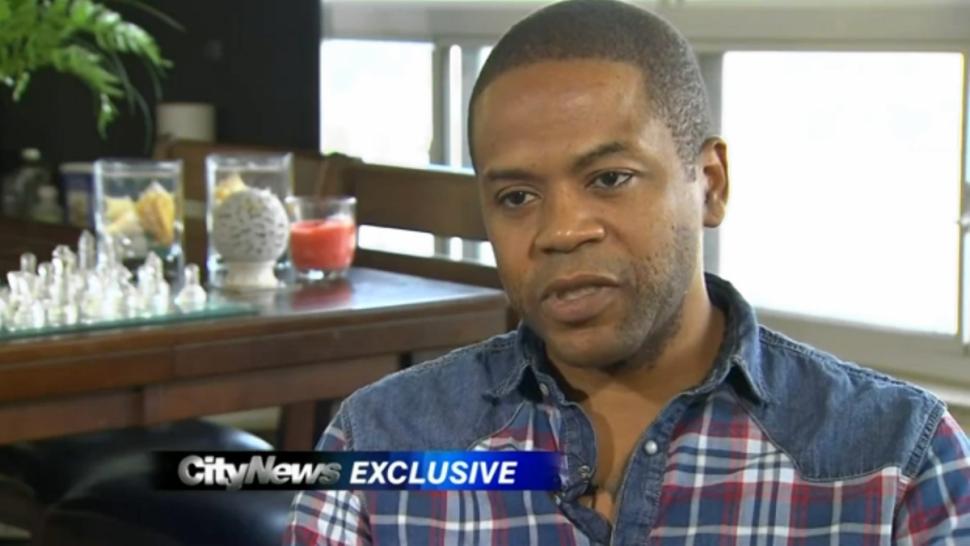 Distraught brother is on a quest to have Sarah Augustine tried for the 2010 killings. She is living in Toronto without supervision, he says.

It is a heartbreaking and complex story of violence and mental illness involving a small Caribbean island and a tormented Canadian mother accused of viciously stabbing to death her two small daughters. And never being tried for their murders.

Sarah Augustine has admitted to killing her daughters, 5-year-old Rachel, and 2-month-old Sophie, in a fog of severe depression, according to her anguished brother, Dennis Augustine.

Eventually diagnosed with post-partum psychosis and bipolar disorder, the troubled woman tried to kill herself after being charged with two counts of murder. Her brother journeyed to the island to help, he told Canada’s City News in an interview shown Wednesday.

But in the last four years, his desire to help has turned into a mission to get his sister tried in a court of law for the murders of his nieces.

The court system in Dominica lacked the expertise to deal with Augustine’s severe mental issues and her trial was aborted. Instead, she was released into the custody of her brother, who brought her home to Canada, where she committed herself to a psychiatric hospital.

Two months later, she signed herself out, Dennis Augustine said. And she’s been free ever since.
Dennis Augustine says he has petitioned courts in Canada and the small Caribbean island of Dominica to get his sister tried for murdering her two daughters so that she can receive treatment.

Because the crime did not occur in Canada, authorities have no power to commit Sarah against her will, her brother said.

“The scenario that haunts me the most would be that she has some kids and nobody’s the wiser and nobody checks on her and it happens all over again,” he said.

Sarah Augustine spent two months at this psychiatric center in Toronto and then signed herself out. She is the accused killer of her two daughter and is living unsupervised in the Canadian city, her anguished brother says.
He has spent countless hours communicating with legal authorities in Canada and Dominica, but to no avail, he says.
“I feel like it’s my responsibility,” he says. “I’m not their dad, but I loved them. And I don’t know if anyone else has the stomach to do it. So I’m going to say something. And then I’ll be done with it.” 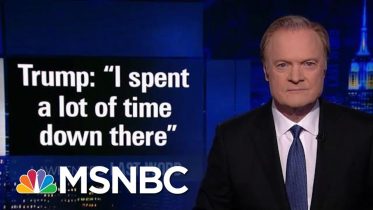 Donald Trump cannot speak about 9/11 without lying. Lawrence O’Donnell examines President Trump's new lie about 9/11 and how it proves once again the…

Ocasio-Cortez splits with Pelosi on border bill with fiery response