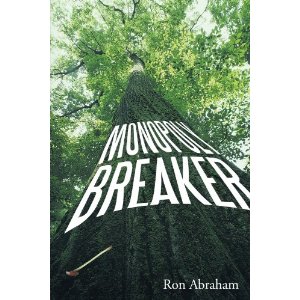 A Case study of how a Dominican entrepreneur, Ron Abraham, established Marpin Television and Telecoms that crushed a 25-year monopoly held by a corporate giant, Cable and Wireless only to find that within his own organisation were his most bitter enemies.

One would have thought that an offer from Abraham to the government in the late 1970’s to set up a television studio would receive a warm reception. On the contrary, opposition and struggles; and victories and disappointments form the subject matter of this publication. That in its informative and lucid style, outlines the tale of the uphill battle that was to confront him for over ten years to bring diversity to providers of information technology and television to this country.

Monopoly Breaker, ISBN 978-1-4490-9193-4 (75 pages; paperback) published by Author House and written by Ron Abraham in 2010 is informative, accurate and spellbinding. From the photograph of a small axe imbedded in the roots of a mighty tree on the front cover to the short blurb on the back that reads in part, “ A must read for anyone contemplating doing serious business of any kind in Dominica…” Abraham bears his soul and shares object lessons learned from his journey. Making this book a useful tool for any business student, particularly those contemplating entering the telecoms industry. The book gives an account of the early history of Television in Dominica and the factors that made it possible for the introduction of internet and mobile technology and the legal obstacles that nearly kept Dominica in the dark side of the digital divide.

The book draws on anecdotes from his early childhood in St. Joseph, and his migration to the United kingdom in 1961 where he studied Electronics, Electrical Technology and Telecommunications Principles and accepted as a Fellow Member in the Institute of Incorporated engineers. Abraham is registered with the Engineering Registration Board of the United Kingdom.

The body of the publication is concerned with the formation of his company and the internal rivalry that would see him eventually lose control of the Company even while still being the largest shareholder with 14% more than the next closest.

It describes the constitutional battles of his legal team with Cable and wireless and the two successive administrations in the High Court in Roseau and right up to the Privy Council to effect a change to Dominica’s telecoms industry that would have wide reverberations across the Caribbean.

Included in the book are excerpts from the Dominica Sun and Independent Newspapers, correspondence between Marpin and Cable and Wireless. The book is dedicated to his mother, Mrs Una Darroux and deceased Senior Counsel, Jenner Armour.

Finally, this work is timely and timeless. An epic journey of one man that changed the lives of many. Abraham is an unsung hero, and perhaps this publication will preserve some of the facts that led to that momentous occasion when a piece of legislation that made it illegal for a citizen of Dominica to apply for a telecoms license was deemed unconstitutional paving the way for new entrants in the sector. Monopoly Breaker, (ISBN 978-1-4490-9193-4) written by Ron Abraham is a must read for both students of business studies and students of business law.

The book is available online at Amazon, Barnes and Noble
Waterstones, WH Smiths and Authorhouse .

Be the first to comment on "Monopoly Breaker by Ron Abraham" 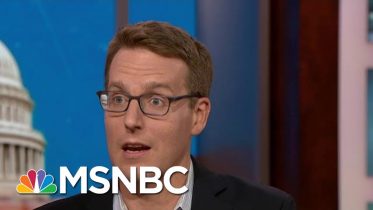